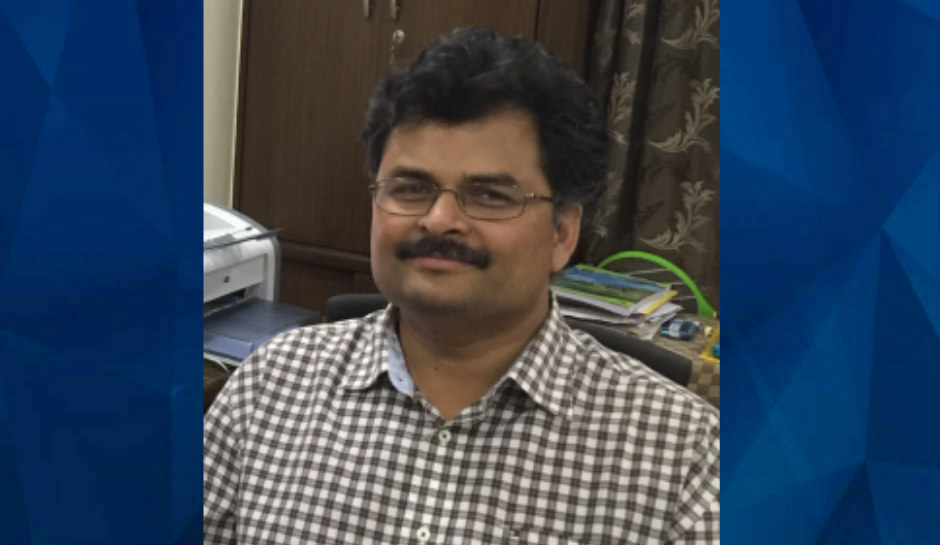 A man who won about $10,000 at a casino was followed to his home and murdered this week in what police believe was an apparent robbery attempt, WPVI-TV reports.

The victim, 54-year-old Sree Ranga Aravapalli, left the Parx Casino in Bensalem, Pennsylvania, early Tuesday morning and drove to his home 50 miles away in Plainsboro, New Jersey, where his family was sleeping.

Police responded to the home shortly after 3:30 a.m. for a report of shots fired and found Aravapalli with multiple gunshot wounds. He was later pronounced dead at an area hospital.

In their search for the killer, investigators found security camera footage that showed Aravapalli driving toward his residence and someone else in another vehicle tailing him. The footage later showed that same vehicle driving back.

Police say the driver of the other vehicle is 27-year-old Jekai Reid-John and believe he shot Aravapalli with the intent to steal his casino winnings.

Officers arrested Reid-John in Pennsylvania on a charge of first-degree murder, with additional charges expected, according to the Middlesex County Prosecutor’s Office. An extradition hearing is pending.

Public records show that Reid-John had been on parole in Pennsylvania. His criminal history was not immediately available.

Avarapelli was the chief executive officer of Aurex Labs, a pharmaceutical company that develops soft gelatin capsules, tablets and clinical supplies, according to WCBS-TV. He leaves behind a wife, daughter and son, with the youngest child in high school.

Neighbors of the family told WPVI-TV they were shocked by the murder.

“No one wins in something like this. How can the person that did this think they could get away with it? Why would they kill him?” Abhikanit Kar told the television station. “You never expect this. We were shocked when we came to know what happened.”

Another neighbor, Sheeza Khan, told WCBS-TV: “It’s crazy, I mean, unbelievable. How can somebody follow him all the way and come here and kill him in the night? It’s so shocking.”

Marianne Ball, who lives near the casino, questioned why Reid-John had to murder Aravapalli.

“Unfortunately it is the world we live in now, but that is very shocking. Why did they have to kill him? Wow,” Ball told WPVI-TV.

Eric Hausler, the CEO of the Parx Casino, issued a statement about the killing.

“We are deeply saddened by the report that earlier this week a customer of Parx Casino was the victim of a homicide at his home after returning from a visit to the casino. We have learned that law enforcement officials have arrested a suspect who followed the victim home from the casino that night,” Hausler said, according to WPVI-TV.

He added: “Parx Casino has been cooperating fully with local and state law enforcement agencies in both Pennsylvania and New Jersey and will continue to do so. Our sincere condolences go out to the family and friends of the victim at this incredibly difficult time.”

“I want to offer my sincerest condolences to the Aravapalli family for their tragic loss. This is an unexpected and alarming event for their family, friends and our entire community,” Tavener said in a statement, according to WPVI-TV.

The family held a memorial service on Thursday, according to Aravapalli’s obituary.

“We pray to God for his departed soul to rest in eternal peace and give strength to the family members to bear the loss of their beloved Ranga,” the obituary reads.