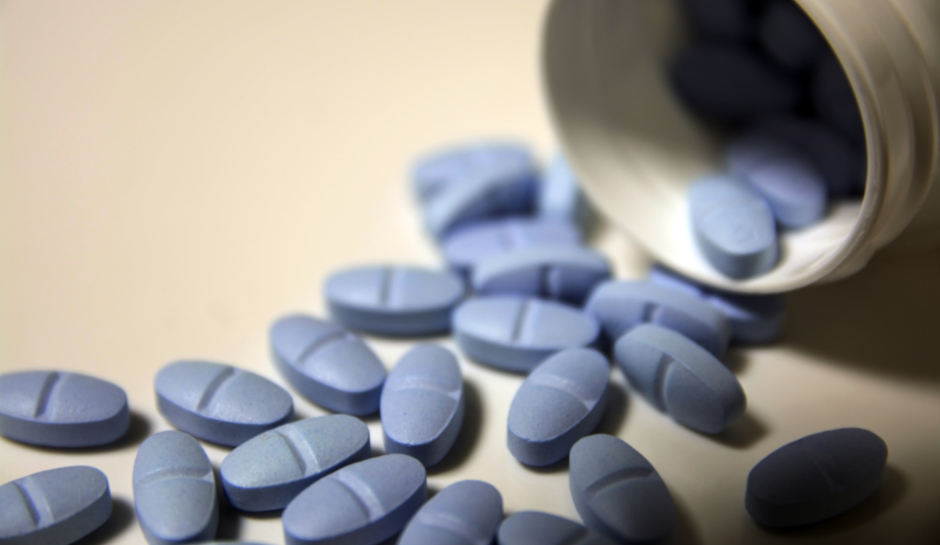 Boy, 14, dead of FENTANYL OVERDOSE in motel with woman

A 14-year-old Pennsylvania boy died Friday afternoon from a fentanyl overdose after buying the drug for a woman he was staying with in a hotel room.

Susquehanna Township police arrested Cheyenne J. McGinness, 23, charging her with corruption of a minor, and 48-year-old Adalberto Rodriguez-Roman, who they said sold the drug to the boy just before 4 a.m. on Friday and then sold more to another person at a different hotel Friday afternoon, PennLive.com reports.

The boy was identified by his initials, H.B., and his relationship with the woman was not revealed in court records.

Court records say H.B. bought the fentanyl from Rodriguez-Roman for McGinness, who allowed the boy to stay in her room at the Red Roof Inn in “close proximity of narcotics and paraphernalia.”

The boy apparently used the drug, overdosed, and died, the records say.