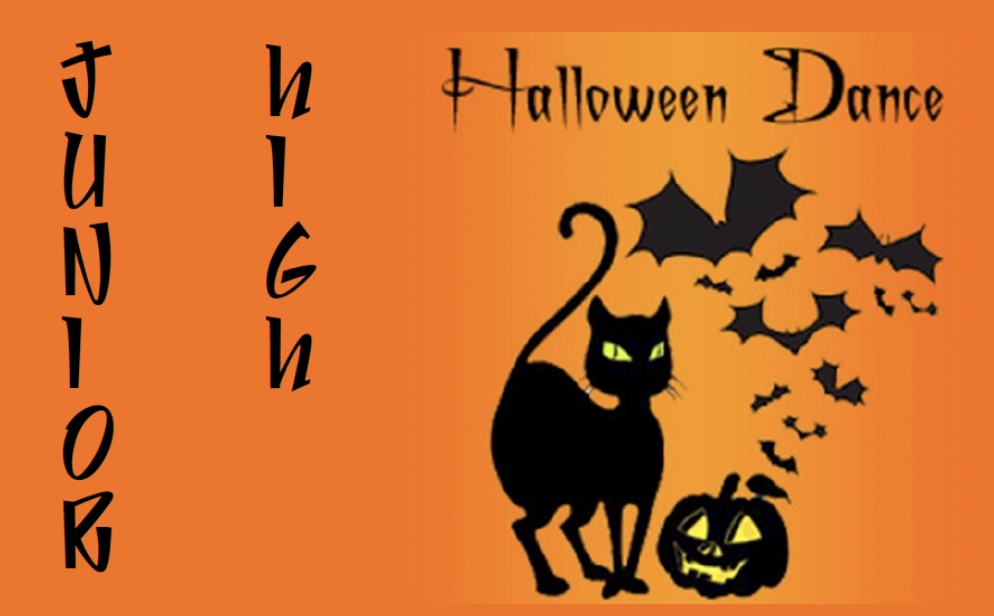 According to Indiana State Police, they were contacted by LaVille Junior/Senior High School officials at about noon Friday about a list of student’s circulating on social media that the two 13-year-olds intended to harm

School officials said the threats came from two junior high students who were apparently planning to execute a plan at the school’s Halloween dance Friday night.

Once the two students were in custody, school officials decided to allow the dance to go on as planned “so as not to penalize all other students, since the suspects were in police custody.” Additional law enforcement personnel were on hand for the event, district officials said on Saturday, and students were safe at all times in the building.

Some parents responding to the school district’s Facebook post about the incident were upset that no one contacted parents to let them known what had happened before the dance.

The two girls, who have not been named, were charged with intimidation and conspiracy to commit murder, state police said, and are in custody at the Thomas N. Frederick Juvenile Justice Center in South Bend.