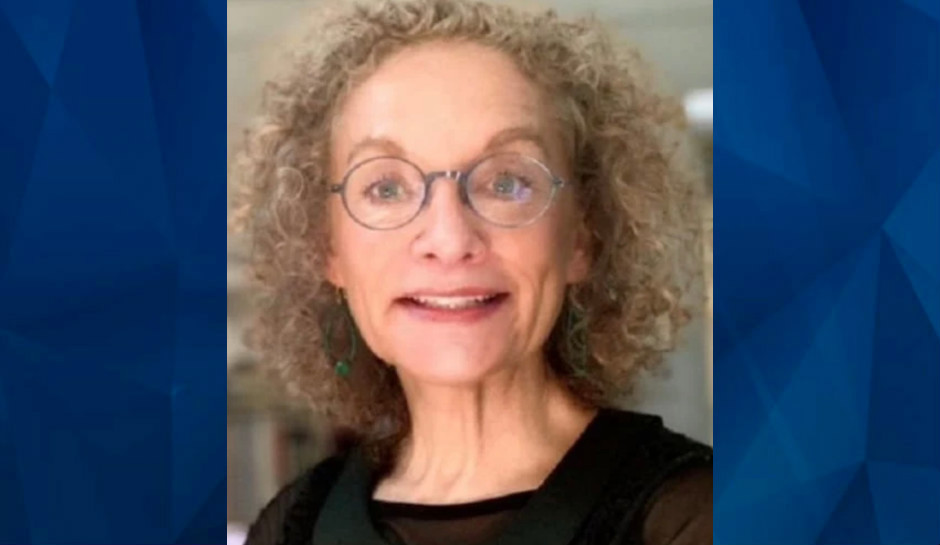 Florida ‘Teacher of the Year’ Arrested for Child Abuse

A Florida teacher who was just named teacher of the year at her school has now been arrested for child abuse after she allegedly struck a student over comment made on an Instagram post about the award.

Caroline Melanie Lee, 60, was arrested on Friday after she asked to speak with the student in her classroom, the Florida Times-Union reported. The student, who reported the incident immediately after it took place, said that Lee reached across the table and struck her several times, causing a nosebleed.

According to the arrest report, Lee denied physically harming the student but noted that the disagreement was a she said/she said situation.

The officer who wrote the report viewed school surveillance footage and saw Lee “walking at an aggressive pace” toward her class room followed about four minutes later by the student leaving the classroom with a “low demeanor” while holding her face. She went immediately to a guidance counselor’s office and reported the incident, the newspaper said.

Lee also told police that she left her classroom door open while the student was inside, but another student — who had been in the classroom decorating — told police Lee asked him to leave and closed the door behind him. That student also said he heard Lee raising her voice from the classroom.

According to the police report, the issue was instigated by an Instagram post by the Duval County Public Schools congratulation Lee for being named the Darnell-Cookman Middle/High School Teacher of the Year. Several comments on the post, however, questioned her selection and asking if this was the same teacher who had used the “n” word during class instruction and incidents of subtle discrimination against students. Lee reportedly responded to one of the comments, but the post and all of the comments were later deleted.

Lee told police officers that she had used the “n” word during class discussions of the novel “Of Mice and Men.” Many educators and students believe use of the word rather an a euphemism is unnecessary even in such discussions.

The teacher told police that she felt the message she read was “a threat to kill her,” so she wanted to speak with the student about it. But she also said she was “not afraid” and “did not feel the need” to report what she read to staff, according to the Times-Union.

School principal Tyrus Lyles said he was in contact with the family of the student involved in the incident and had addressed other families.

“It is very disappointing, but I am compelled to share with you that one of our teachers was arrested today on campus for child abuse,” he told the families. “Even more disappointing, the teacher arrested is our recent teacher of the year nominee.”