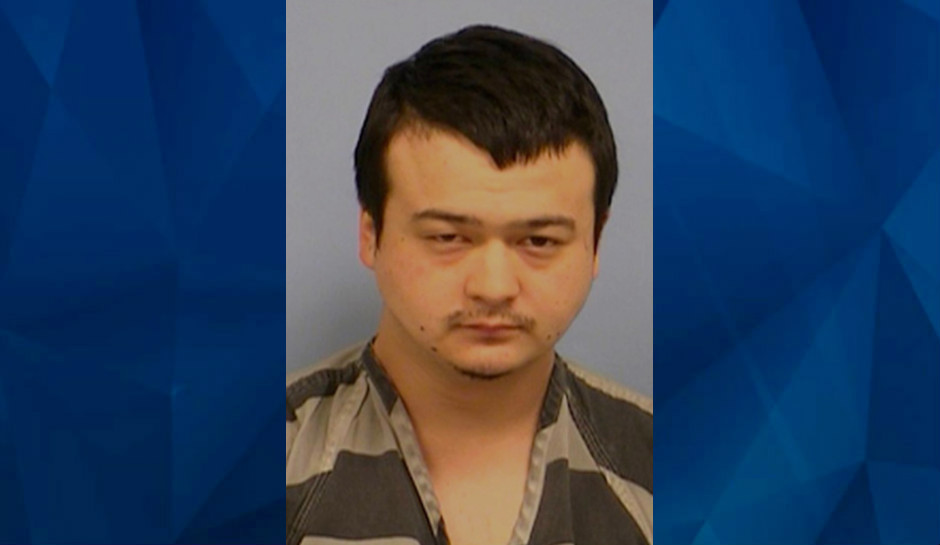 A Texas man convicted and sentenced to death for the fatal shooting of an Austin police officer in 2012 was found dead Saturday in his bunk.

An autopsy will determine the cause of death, but the department said foul play does not appear to have been a contributor, KEYE reported.

Brandon was found guilty of the April 6, 2012, shooting death of Officer Jaime Padron at a North Austin Walmart. Padron was trying to detain Daniel for shoplifting, but Daniel resisted and the two struggled, with both falling to the floor. Daniel retrieved a gun from his waistband and fired, striking Padron in the neck. He was pronounced dead at the scene.

No further details on Daniel’s death were available.