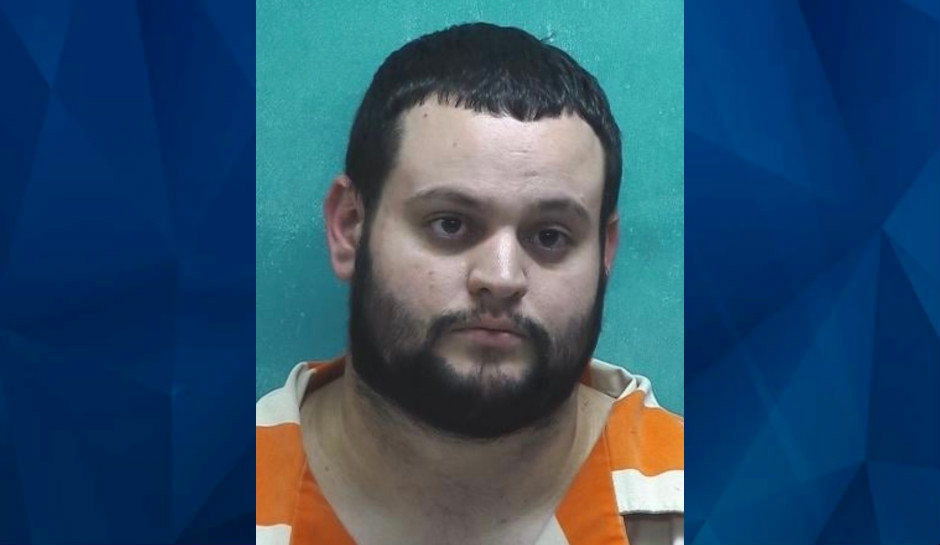 An East Texas man was arrested this week after he allegedly attacked his father with a knife, stabbing him and slashing his throat.

Blake Foxworth, 30, called 911 Thursday and said he had stabbed his father, identified as 53-year-old George Foxworth, during an argument at the home they shared in Nacodoches.

Nacodoches County deputies who arrived on the scene found George Foxworth unconscious on the living room couch and covered in blood. They began live-saving measures until EMS crews arrived and called in a life-flight to transport him to a hospital in Tyler where he underwent surgery but did not survive, the sheriff’s office said.

Blake Foxworth was initially charged with aggravated assault with a deadly weapon when he was taken into custody at a neighbor’s home, where he went after the stabbing. He was served with a murder warrant Friday afternoon after his father’s death.

Foxworth is being held on a $1 million bail.