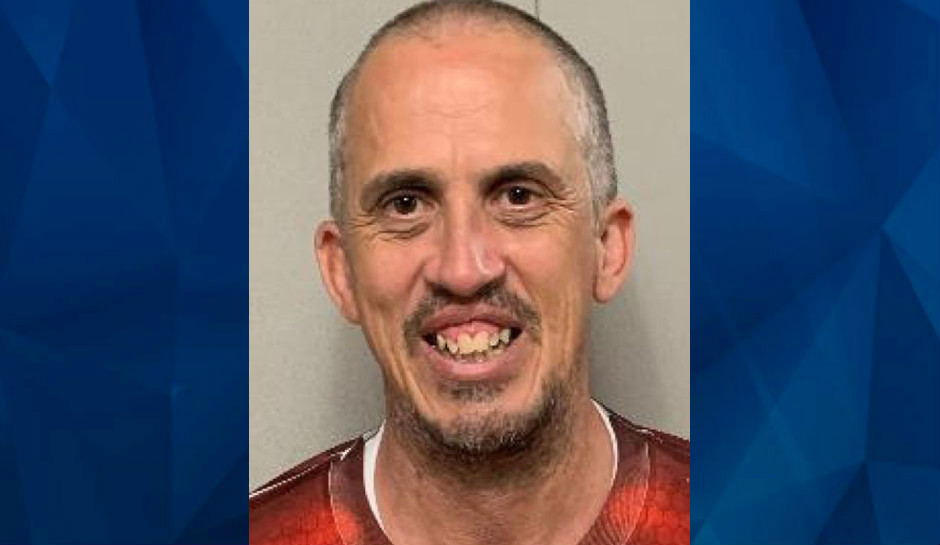 A convicted Utah sex offender was nude when he opened the door of his Provo home for trick-or-treaters Saturday night and beckoned them inside.

Provo Police said at least five children older than 14 and three under 14 saw 48-year-old Steven Kelley Little naked, and one of them shot video and gave it to investigators, according to East Idaho News.

The children ran from the house and told their parents, who were across the street, what had happened. One father went to the door with his daughter.

“He opened the door again nude,” Provo police master officer Austin Williams said. The father sent his daughter away and told Little to turn off his lights and not answer the door, then called police.

“When questioned about why he answered the door nude, he said he had just got out of the shower and that’s why he was nude. And they said, ‘Why did you ask the kids inside?’ and he said that’s where the candy was,” Williams said.

Little pleaded guilty in 2019 to lewdness involving a child for an incident the previous year when he peered through a bathroom stall door at a 10-year-old boy using the bathroom at the Provo Recreation Center. Charging documents said he was also touching himself and making “sexually suggestive sounds.” He was serving probation on that plea.