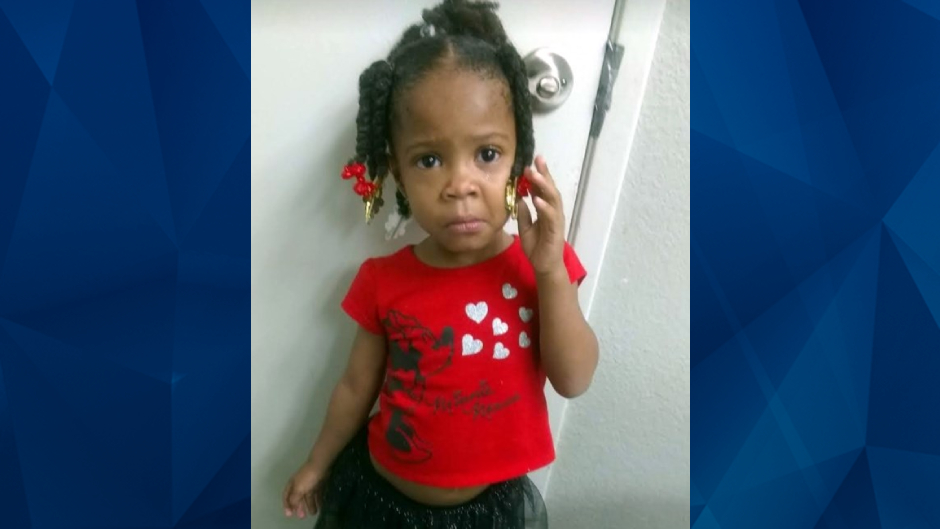 An ex-caseworker claims the slain girl was placed with her foster mother, even though there was a documented history of abuse

A Florida foster mother who allegedly beat and strangled a 4-year-old girl to death reportedly faced allegations of abusing two other foster children four months before the girl’s murder.

According to documents obtained by Florida Today, child welfare workers removed two foster siblings from Lakeisha Mitchell’s Titusville home and returned them to their biological mother in April due to injuries seen on one of the children.

The children reportedly told a social worker that some of the bruises were sustained in falls — but others were caused by Mitchell, 41, beating them with belts, a spatula, shoes, and her hand.

In regards to the injuries, an April 20 police report stated that one of the foster children had a lump on the back of their head where a patch of hair was missing, in addition to bruising on their buttocks and facial bruising and abrasions. Authorities also observed markings on the child’s back and ribs that appeared to be caused by a cord or another thin item, Florida Today reported.

Despite police involvement and the two children’s removal from the home, Mitchell was not criminally charged in that case.

Months later, Mitchell is facing murder charges for allegedly strangling and beating Joy King-Castro, who died on August 25 from a combination of brain bleeding caused by blunt force head trauma. Two days before King-Castro’s death, Mitchell reportedly called 911 claiming the girl was unconscious in a bathtub.

King-Castro’s caseworker, Kirsten Larson, told WFLA that the 4-year-old had behavioral issues and had lived at three long-term foster homes before being placed in Mitchell’s care. Mitchell had said she was unaware of the girl’s behavioral issues.

Larson, who resigned last week, placed King-Castro with Mitchell in June and made regular visits to the home. She told WFLA that she noticed no bruises on the girl or any other causes for concern.

Larson said she was only made aware of the prior abuse allegations involving Mitchell and the two other children after King-Castro was rushed to the hospital with suspicious injuries on August 23.

Before King-Castro’s death, Mitchell reportedly told Larson and BFP that she was overwhelmed.

“One of the times, she emailed BFP…and not one person responded,” the ex-caseworker alleged.

According to Florida Today, Mitchell told police that King-Castro had severe behavioral issues and was speaking to demons.

Larson said King-Castro’s death was preventable, as there was a documented history of abuse involving Mitchell.

Meanwhile, BFP CEO Phil Scarpelli told WFLA that they are denying Larson’s claims, but they cannot go into specifics due to an active investigation.

In court, Mitchell’s attorney cited an analyst’s report that stated that King-Castro could not feel empathy or pain like other children her age. Prosecutors presented a video filmed by Mitchell during one of the slain girl’s possible episodes.

Mitchell is heard in the recording saying, “I don’t even care. Die. Die, b**ch, die,” according to Florida Today.

Mitchell is charged with first-degree murder, aggravated child abuse with great bodily harm, neglect of a child, and child abuse. A bond hearing is scheduled for December 6.