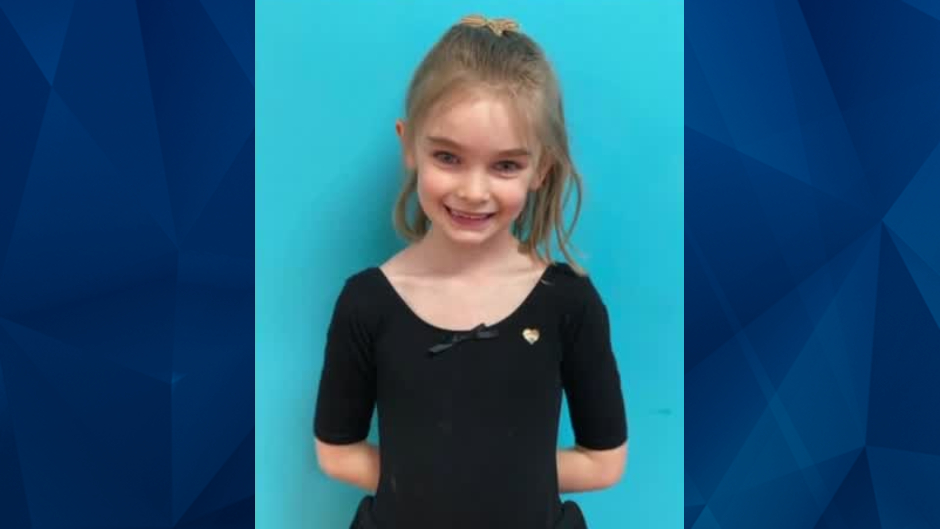 Two suspects were criminally charged on Monday in connection with September’s alleged road-rage crash that killed a 7-year-old Indiana girl and seriously injured two others, including the girl’s mother.

The Marion County Prosecutor’s Office said in a statement that two drivers, Torrell King and a 17-year-old girl, were involved in a dispute when the juvenile swerved her vehicle and struck an SUV that ended up hitting Hannah Crutchfield, her mother, and a crossing guard. Crutchfield was reportedly killed as she and her mother crossed the street outside George W. Julian School 57 in Irvington.

Court documents obtained by WISH stated that King was chasing the juvenile after she cut him off. The juvenile reportedly swerved around a vehicle and ran a red light before hitting the SUV that fatally struck Crutchfield. Her mother was trapped under the SUV while the crossing guard suffered injuries to his legs and left side.

The SUV’s driver reportedly said she hit her head after the crash was unaware she had struck anyone. The driver also claimed she witnessed the 17-year-old yelling at King about hitting her car — though investigators determined that was not the case, according to the news outlet.

King and the teen suspect allegedly continued to argue and never checked on the three victims, including Crutchfield, who eventually died at a hospital from head injuries.

WISH reported that a blood test confirmed the 17-year-old had THC in her system at the time of the deadly September 14 crash.

According to WISH, the Indianapolis Metropolitan Police Department said King has not yet been arrested. Marion County prosecutors are reportedly pushing to have the 17-year-old girl charged as an adult.