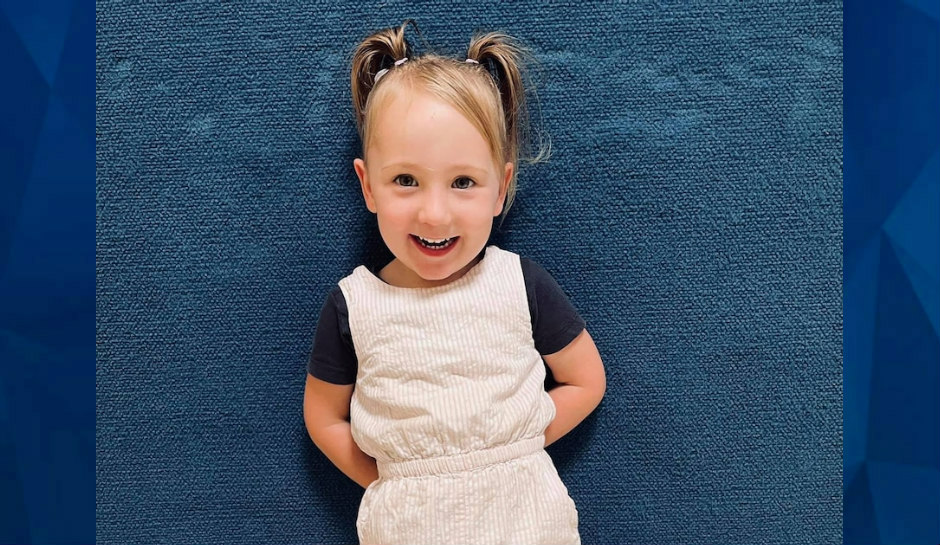 36-year-old man is in custody

A 36-year-old man is in custody in Western Australian, suspected of abducting 4-year-old Cleo Smith from a campground and taking her 45 miles away to Carvnarvon, where police found her early Wednesday.

Police have so far revealed few details about what led the the locked house where they found the little girl or to the so far unnamed man who was taken into custody at another location.

“They have been looking for that needle in a haystack, and late last night they found that needle that led them to that address and rescued Cleo,” Blanch said.

That tip apparently had something to do with a suspicious car.

“But at the same time we were following a really methodical thorough way of eliminating and tracing everyone that had been in and around that area,” he said, according to Sky News Australia. “That is the way we found her.”

Dawson came to Carnarvon from Perth on a police plane to pick up the suspect, as well as to talk with investigators who cracked the case and to meet with Cleo’s parents, Ellie and Jake Smith. The commissioner also said that the suspect has “no family connection” with the Smiths.

Cleo’s parents have not spoken publicly since they were reunited with their daughter, but Ellie Smith posted on Instagram that “Our family is whole again.”

Cleo was last seen at about 1:30 a.m. on October 16 when she asked her mother for water, and when the family awoke a few hours later, she was gone, as CrimeOnline previously reported. On October 25, police announced that a vehicle was seen leaving the Blowholes campsite at about the same time Cleo would have been abducted.

Police appealed for witnesses, and some reported seeing the car leave the Blowholes area and head south towards Carnarvon.

When Blanch made the announcement of the rescue, he called it “an extraordinary time for our community.”

“The community has been waiting; it just really did hit the heart of Western Australians,” he said, the West Australian reported. “And to see Cleo being rescued this morning, I was just you know, I’m speechless, which is very rare.

Blanch said there were “seasoned detectives openly crying with relief” at the rescue, watching live video as officers broke into the locked house and one of them picked up a little girl and asked her name.

“The rescue of Cleo, I mean, when she said ‘my name is Cleo,’ I don’t think there was a dry eye in the house,” Blanch said.