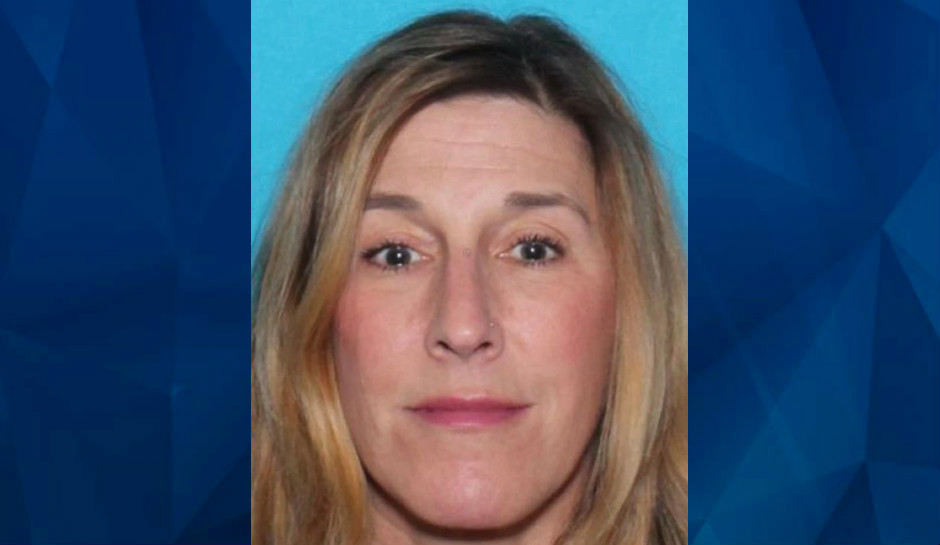 A 57-year-old Pennsylvania woman reported missing on Monday had not been found by Tuesday evening, investigators said, although they had located her car.

That vehicle was found Tuesday at the Lancaster County Central Park in West Lampeter Township, about 11 miles away.

Police launched a search of the 544-acre park, located in a bend of the Conestoga River, with multiple trails, gardens, and a swimming pool.

After Herr’s family said they were concerned about her ability to take care of herself, police declared her an “endangered missing person.”

Herr is described as 5 feet 7 inches, 120 pounds, with brown/reddish hair and brown eyes. She was last seen wearing dark pants, a black and yellow Millersville University sweatshirt, and a knit cap.

Police asked that anyone with information call them at 717-569-6401 or submit a tip by clicking “Submit a Tip” through Manheim Township’s Crimewatch Website.