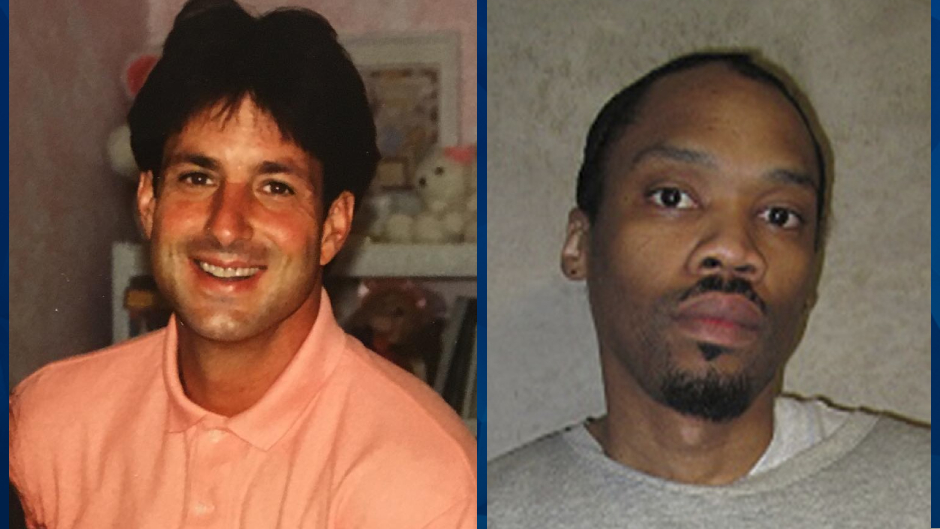 On Monday, an Oklahoma state board recommended clemency for an inmate who is scheduled to be executed this month for a 1999 murder — leading to outrage from the victim’s family.

The Pardons and Parole Board voted 3-1 in favor of commuting Julius Jones’ death sentence to life with the possibility of parole. Governor Kevin Stitt will make the final decision regarding Jones’ execution, which is scheduled for November 18.

According to the Journal Record, board member Kelly Doyle said the death penalty should not be implemented in this case due to doubts surrounding Jones’ case. Doyle also highlighted a possible sentencing disparity that led to Jones receiving the death penalty, while another person in the case got a sentence that amounted to 15 years.

Board members stressed that their decision did not address whether they believed Jones was guilty.

A jury sentenced Jones, 41, to death in 2002 for fatally shooting Paul Howell during a carjacking. Jones has maintained his innocence, recently saying via videoconference, “I am not the person responsible for taking Mr. Howell’s life.”

“First, I feel for the Howell family, for the tragic loss of Mr. Paul Howell, who I’ve heard was a caring and all-around good person,” he also commented, according to The Oklahoman.

According to CNN, Howell was with his adult sister and his daughters when the deadly carjacking occurred in his parents’ driveway. Howell’s sister said she was telling her nieces to get out of the car when she heard a gunshot. The gunman fired another shot as Howell’s sister and daughters ran into the house. Howell died the following day.

Howell’s sister claimed she saw a Black man with a bandana over his face fleeing the scene. CNN reported that Jones, then 19, was arrested three days later. A red bandana and the murder weapon were found in his family’s home.

According to CBS News, witnesses said co-conspirator Christopher Jordan told at least three people that he framed Jones for Howell’s slaying. Jordan received a 30-year sentence after testifying against Jones and pleading guilty to first-degree murder and conspiracy to commit a robbery.

Howell’s family has expressed outrage about the board’s decision, which some relatives believe was the result of personal politics, not whether Jones is guilty.

“The facts have been, are, and always will be overwhelming pointing to his guilt,” Paul Howell’s brother, Brian Howell, told KOCO.”I think their votes for clemency personally came from the anti-death penalty, that they were going to vote for clemency no matter what the facts presented.”

Paul Howell’s sister, Megan Tobey, testified during the board hearing that Jones is a sociopath who has manipulated others and has never taken responsibility for his actions.

The victim’s daughter, Rachel Howell, also rebuked Jones during the hearing — asserting that “it doesn’t matter the color of his skin, a man killed another man,” according to the Journal Record.

She later said in a statement issued to CNN, “Overall, this has been extremely tough on our family, as we have continued to be re-victimized by Julius Jones when we have done absolutely nothing wrong.”

However, the slain man’s girlfriend, Connie Ellison, testified on Monday that Jones’ sentence should be commuted to life as “there are too many questions” surrounding his guilt. The Independent reported that the victim’s family has disputed the nature of his and Ellison’s relationship.

Ellison said she is not sure whether Jones is guilty, but a meeting with the death row inmate led her to believe his looming execution was unjust.

She testified, “It would be a catastrophic mistake to execute a man whose guilt is not conclusive. I believe that Paul Howell would not want that, and neither do I.”