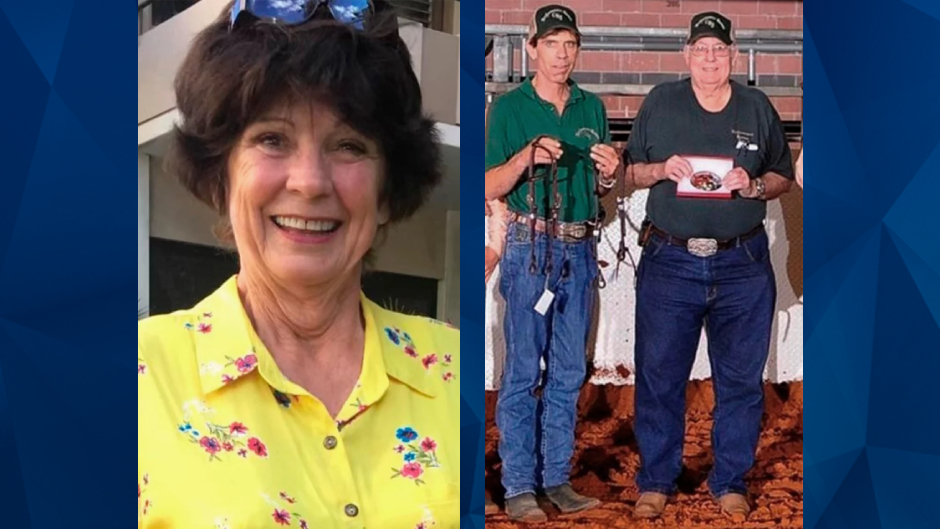 A set of human remains were found Sunday in Oklahoma amid the ongoing search for two men and the younger man’s elderly mother — who reportedly vanished days later while searching for the pair.

The Tulsa County Sheriff’s Office announced during a press conference on Tuesday that Jack Grimes’ remains were found in a wooded area near Turley. Grimes, 76, along with Dwayne Selby, 59, were last heard from on October 22 as they planned to attend a horse show in Fort Worth, Texas, according to KOKI.

Police disclosed that they are investigating Grimes’ death as a homicide.

Alarms were raised after the two men did not attend the horse show and stopped contacting their families. Three days following their apparent disappearance, police said Selby’s mother, Glenda Parton, 80, also vanished after she was spotted with an unidentified man at a business in Turley.

Police later issued a statement saying that they have identified and interviewed the man seen with Parton before her October 25 disappearance. It is unclear whether he has been deemed a suspect in this case.

On October 26, Parton’s 2016 Kia Rio was reportedly found abandoned on the side of the road off Highway 75 near 56th Street North in Tulsa. A Silver Alert was issued for her the following day.

A Silver Alert was also issued for Grimes on October 26, two days before he was found dead.

“We currently are searching the area where Jack’s remains were found for additional victims. We cannot rule out the possibility that Glenda and Dwayne have also met with foul play,” Sheriff Vic Regalado commented, according to Public Radio Tulsa.

In addition to Grimes, Selby, and Parton, Shannon Miller also vanished from the Turley area. KOKI reported that Miller disappeared on October 19 and, two days later, his girlfriend discovered his vehicle on a bridge over Bird Creek.

Anyone with information regarding this case can call the Tulsa County Sheriff’s Office at 918-596-8836 or email them at tips@tcso.org.