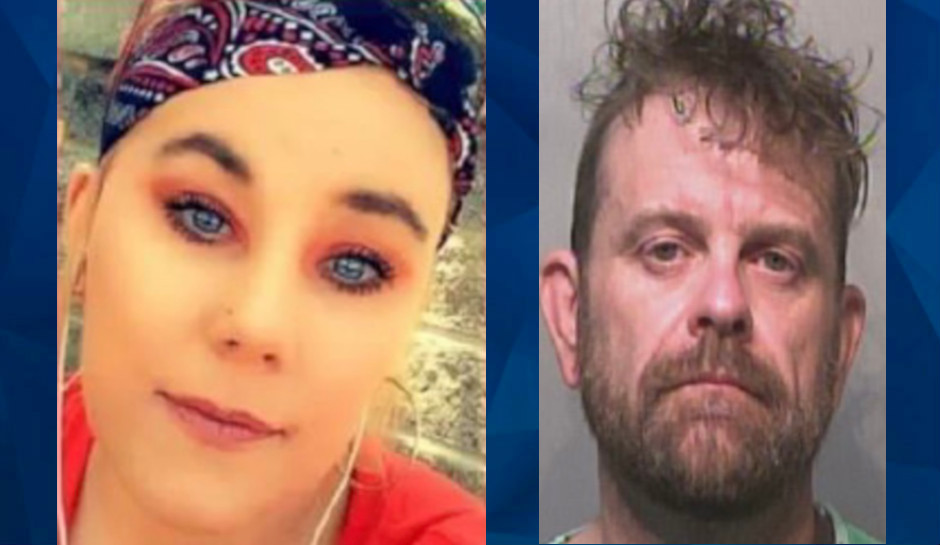 Iowa Man Tries To Stab Woman With Dull Knife, Beats Her to Death With Bat Instead: Son

An Iowa man has been charged in the disappearance and presumed death of a woman who vanished nearly six months ago.

The father of 30-year-old Rachel Reuter reported her missing to the Urbandale Police Department on June 16, the Polk County Sheriff’s Office said. The department worked with state investigators, and their probe eventually led them to a home in Bondurant, about 20 miles away, and Polk County deputies were called in to assist.

“Information and evidence gathered shifted this incident from a missing person investigation to a homicide investigation,” the sheriff’s office said.

Investigators believe that James Shiloh Klever, 46, killed Reuter early in the morning on June 13 at the home in Bondurant. Reuter’s remains have not been found.

A search warrant says that Reuter and Klever were seen leaving a Super 8 Motel in Urbandale on June 12 in a white Hyundai Veloster registered to Klever, according to the Des Moines Register. The search warrant says that Klever told investigators he met Reuter on a dating website, and after leaving the motel, he dropped her off at an apartment building. But, the warrant says, he “could not provide an address or exact location.”

The warrant also says that Klever’s son told his mother that his father initially tried to stab Reuter to death, but the knife was too dull, so he beat her to death with a baseball bat. The son also allegedly told detectives that his father told him he disposed of the body in northern Missouri and that Klever showed up at his house on June 19 in a white vehicle that stank of rotten meat “along with a large amount of cologne poured on it,” according to the search warrant.

Klever has been charged with first degree murder and possession of a controlled substance, according to KCCI, and is being held at the Polk County Jail in lieu of a $1 million cash bond.

The sheriff’s department asks that anyone who saw or spoke with Reuter or Klever in June to contact them at (515)286-3334.