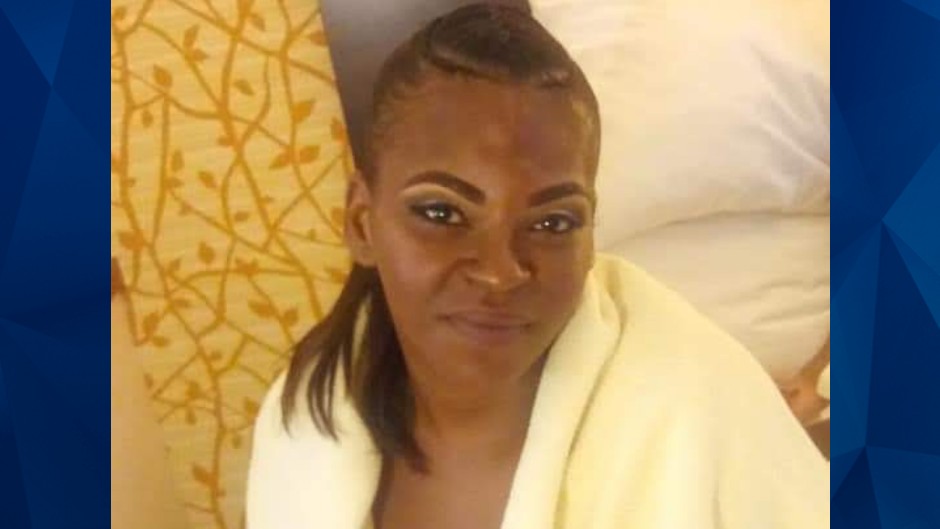 Police said initial findings suggest the victim was not pregnant when she died, contradicting claims from her family

A North Carolina woman who vanished in mid-October was found dead on Thursday, authorities revealed this week.

Eric Buie, 42, has been charged with murdering Shameka Johnston, 28, whose body was discovered 20 yards from Horne Road in Troy. WLOS reported that on October 13, Johnston was seen getting into a truck with Buie and another man she knew at a BP gas station in Charlotte.

Relatives said Johnston was four months pregnant when was reported missing on October 15. Police eventually interviewed Buie and the other man Johnston was last seen with about her disappearance.

Troy police Chief James Atkins told Law&Crime that they zeroed in on Buie. Buie was ultimately arrested in a separate case for assault with a deadly weapon and communicating threats.

It was during a second interview when Buie allegedly revealed where Johnston’s body was.

Buie allegedly denied murdering Johnston and fathering her unborn child, but Atkins said he has lied about a lot of aspects surrounding this case.

Johnston’s mother, Sandra Ray, told WLOS that her daughter knew of Buie but she did not elaborate about the nature of their relationship.

Atkins went on to reveal to Law&Crime that initial findings suggest Johnston was not pregnant when she died. However, Atkins acknowledged that the victim’s family believed she was pregnant and it is possible she suffered a miscarriage.

A final autopsy report for Johnston is pending. At this point, investigators can not confirm whether a traumatic injury caused her death.

“Until we know more, we are treating this as a homicide,” Atkins said, according to NBC News. “We need to see what the facts say until we move forward.”