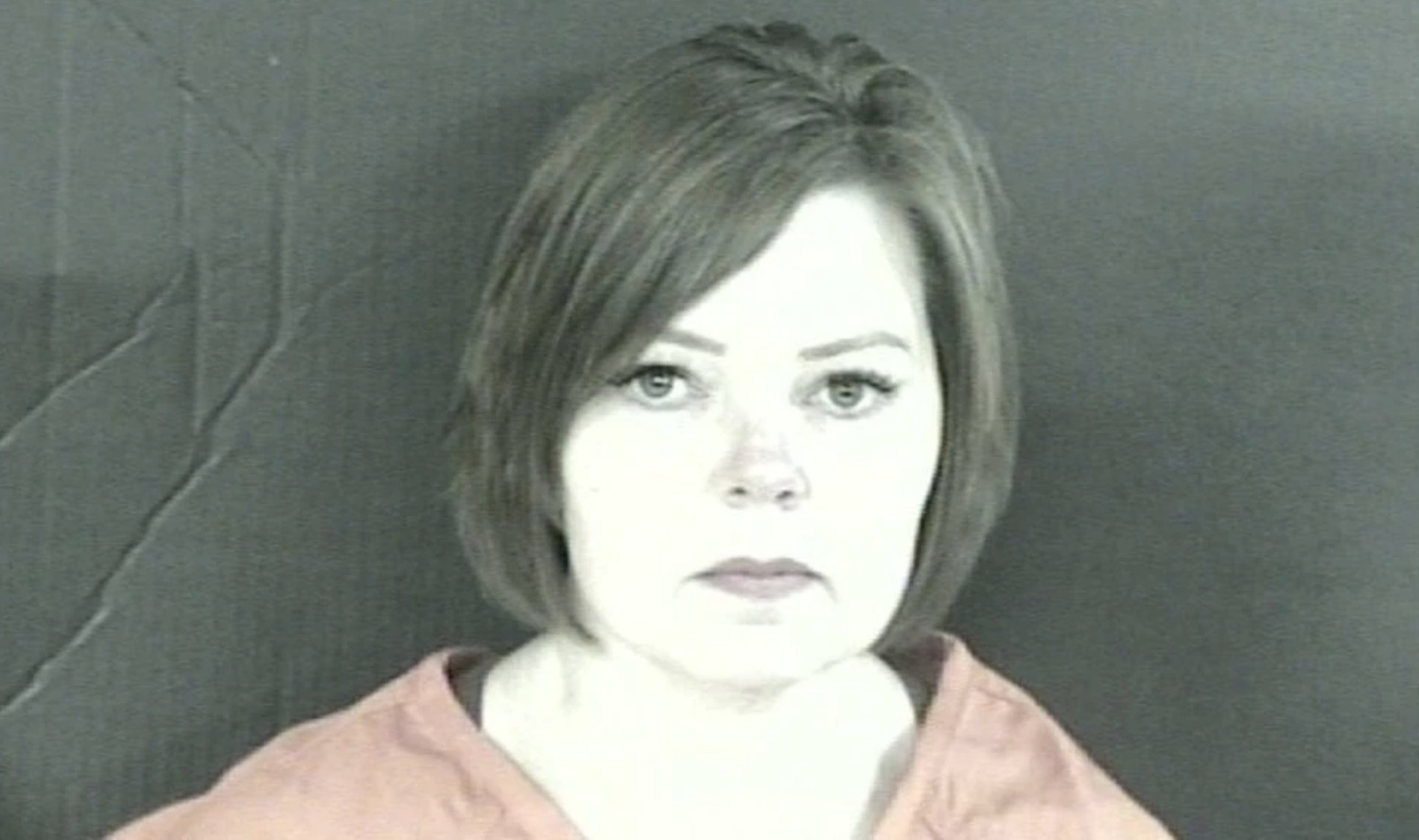 A Mississippi woman was arrested by federal agents Tuesday for allegedly trying to hire a hitman over the internet.

Jessica Leeann Sledge, 39, has been charged with use of interstate commerce in the commission of a murder-for-hire, according to the US Attorney’s Office for the Southern District of Mississippi.

Sledge made her first court appearance Wednesday afternoon, WLBT reported, and Federal Magistrate Keith Ball ordered her held at the Madison County Jail without bond at least until a preliminary hearing on Monday.

In urging the judge to set bail, Sledge’s attorney, John Collette, argued that conditions at the Madison County jail were less than ideal and that Sledge had no prior criminal history.

“Given the nature of the charge, this is not a charge I think it would be appropriate to let [the defendant] out until we have a detention hearing and a preliminary hearing,” Ball said.

After the hearing, Collette told a reporter that “we’re going to look into it and into the validity of the charges.”

According to the US Attorney’s Office, Sledge worked to “hire an assassin to murder an individual in Mississippi.” But the hitman she ultimate hired turned out to be an undercover FBI agent.