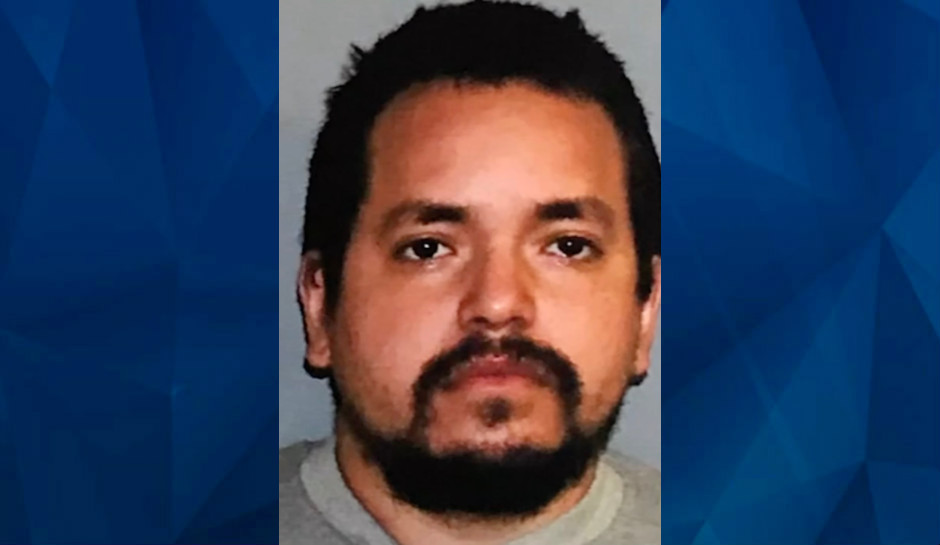 Police said Wednesday that 27-year-old man was in custody in Arizona, charged with the murder of a mother and daughter in Yonkers over the weekend.

He was arrested in Salome, Arizona, about 60 miles from the California state line. Mueller said officials are working on extraditing Ramos to New York to face two second-degree murder charges.

Police found Triano and Miller dead in the home they shared on Monday, Mueller said. Ramos was acquainted with the victims and may have had a relationship with Miller, but it wasn’t known how close they were.

According to ABC7, an ex-girlfriend reportedly provided information leading to Ramos as a suspect.

Miller was last seen on Friday, prompting a call for a wellness check on Monday. Miller worked at a nearby Burger King, and Triano was a custodian at Saunders High School.

The school issued a statement saying Triano was “a beloved member of the school’s family. She is fondly remembered as a caring and kind individual.”

“This is an example of law enforcement at its absolute best,” Westchester County District Attorney Miriam Rocah said. “Working with urgency, our law enforcement partners at the federal, state and local level, and in other states, worked together to make sure that the suspect in a brutal stabbing of a mother and daughter was apprehended and charged. We are so grateful to our partners and their dedication to pursuing justice.”