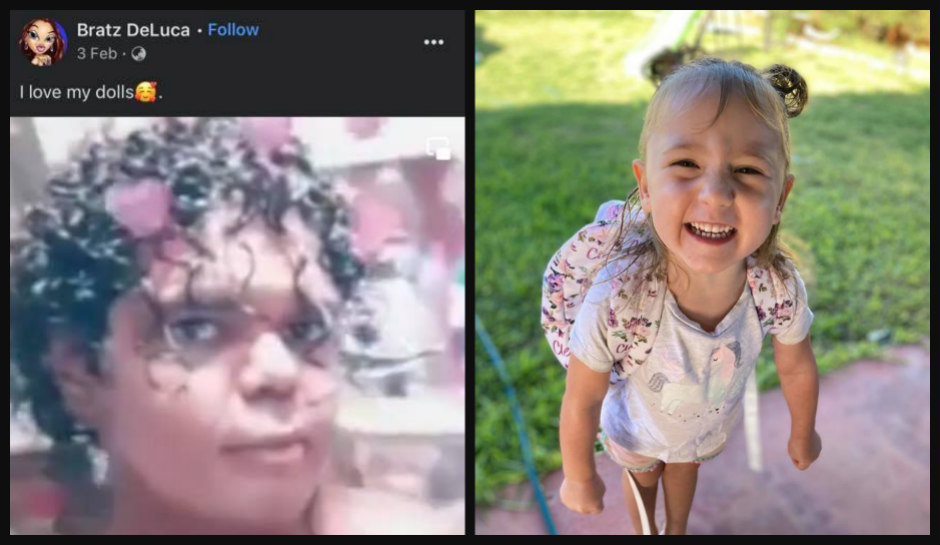 An Australian man accused of kidnapping 4-year-old Cleo Smith apparently shouted at the media as he arrived at court on Thursday.

Terry Kelly, 36, appeared at the Carnarvon Magistrates’ Court on Thursday morning, where he was read a number of charges against him, including forcibly taking a child under 16. Kelly didn’t enter a plea and returned to jail without bail.

While in court, Kelly was peppered with stares by Australian reporters. The suspect, barefoot and wearing a black shirt, screamed at the media when he noticed them.

“What the f… are the media doing here? I’m coming for you!” Kelly shouted, according to The Sydney Morning Herald.

Kelly continued to ask reporters on several occasions what they were “staring at.”

“Wipe that smile off your face,” he yelled across the gallery.

On Tuesday night, Police Commissioner Chris Dawson said investigators got the tip they needed that helped them locate the child.

Cleo was found alone inside a locked home in Carnarvon. Police broke the door down to the home and found Cleo in a bedroom by herself. At first, Cleo wouldn’t answer the sergeant, but after he asked a few times, she warmed up to him.

Blaine: “Cleo, my name’s Cameron. How are you? Are you OK? We’re going to take you to see your mummy and daddy, OK? Is that good?”

According to police, the home where they found Cleo was a six-minute drive from her family’s home.

Blaine said Cleo was playing with toys inside the bedroom with lights on but didn’t expand on anything else since it’s “still a matter that needs to go before the courts.”

“To see her sitting there in the way that she was, it was just incredible,” Blain said.

Police arrested Kelly in connection with the case and say he’s not known to the Smith family. He was taken to the hospital twice afterward for self-inflicted injuries sustained while he was in jail.

“Nothing beats chilling at home with my Bratz dolls,” Kelly wrote in another post.

Shocked neighbors at the Tonkin Crescent neighborhood said that Kelly was a loner that mostly kept to himself. Another neighbor said they noticed Kelly leaving the home more frequently in recent days and returning with groceries.

According to WA Today, an employee at Toyworld in Carnarvon confirmed that the store had sold numerous dolls to Kelly. The employee said several of the dolls were gift-wrapped.

Meanwhile, Cleo seemed to be in good health when the officers rescued her.

“Physically she appears to be in good health but the medical professionals are with her at the moment and it would be wrong for me to say any more than that,” Dawson said.

When Cleo was reunited with her mother, she screamed, “Mummy!” as her mother grabbed the child and hugged her tight.