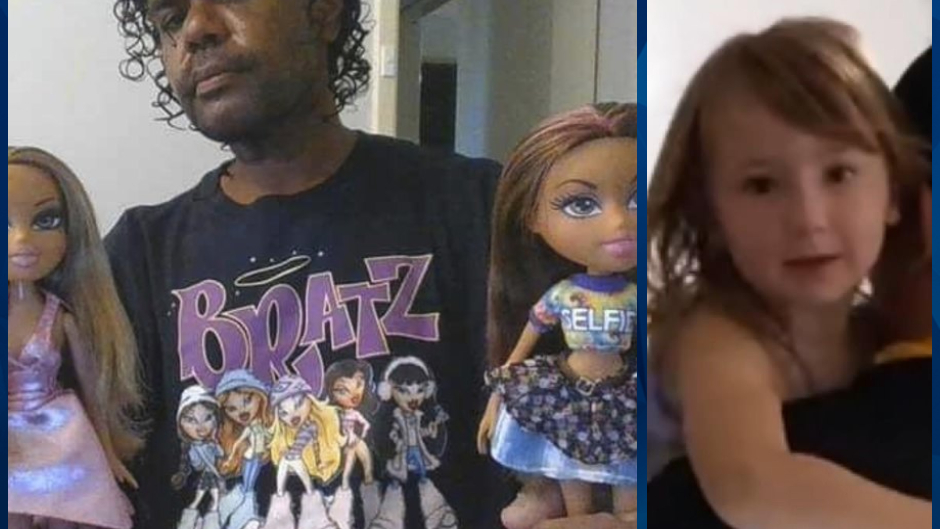 A 4-year-old Australian girl who was found safe on Wednesday — 18 days after her alleged abduction — was reportedly kept in a house that had a doll room.

According to The Sydney Morning Herald, Cleo Smith was found in a bedroom at suspect Terence Kelly’s home in Carnarvon. Detective Senior Sergeant Cameron Blaine said Western Australia police arrested Kelly, 36, at the residence before Smith was found there playing with toys.

Kelly is accused of kidnapping from a Blowholes campsite on October 16. Following his arrest, videos have reportedly surfaced showing Kelly in a room with dozens of dolls, some that were still in its packaging. In April 2020, Kelly posted a photo to Facebook of himself taking a doll for a drive, The Morning Herald reported.

“I love taking my dolls for drive arounds and doing their hair and taking selfies in public,” the alleged Facebook post said.

Three months later, Kelly allegedly posted another picture to Facebook where he is seen wearing a Bratz doll and holding a doll in each hand.

“Nothing beats chilling at home with my Bratz dolls,” he wrote, according to The Morning Herald.

The West Australian reported that Kelly was hospitalized on Thursday for an apparent self-inflicted injury he suffered in his jail cell.

Kelly is charged with forcibly taking a child under 16. He is due back in court on December 6.