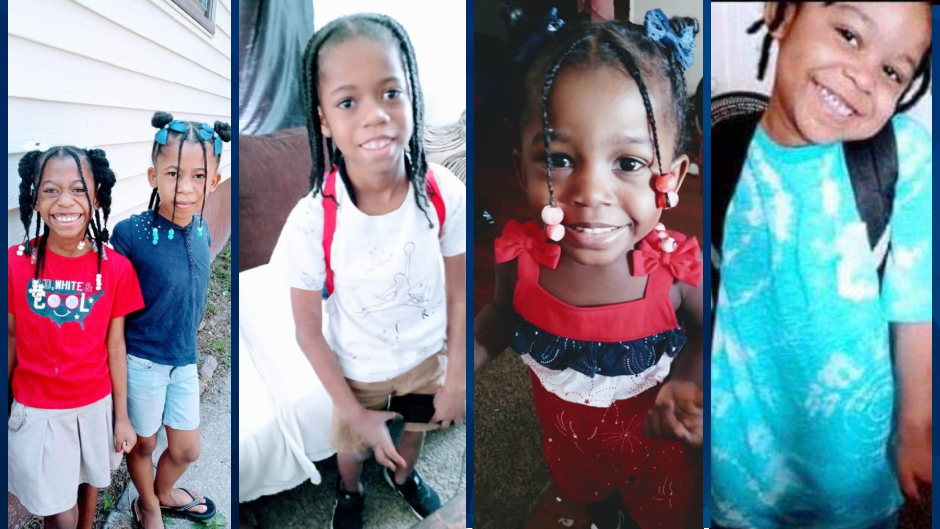 A Missouri mother was criminally charged on Wednesday, nearly three months after her five young children died in an apartment fire.

Sabrina Dunigan, 34, was charged with endangering the life or health of a child for the August 10 blaze at her East St. Louis home that killed Loy-el Dunigan, Jabari Johnson, 4, 8-year-old twins, Heaven and Neveah Dunigan, and Deontae Davis, 9. KSDK reported that the mother was picking up a friend from work when the 3 a.m. fire occurred.

Speaking with the news outlet, Greg Dunigan said he and his wife were supposed to be watching the children but they fell asleep. The pair reportedly escaped the fire by jumping from a second-floor window.

St. Clair County State’s Attorney’s Office spokesperson Christopher G. Allen told the Post-Dispatch that no reports about the fire’s cause will be publicized until the case is prosecuted.

Sabrina Dunigan and her father said they suspect it was an electrical fire that destroyed the small apartment that lacked smoke detectors. However, the landlord — who is an ex-police officer — said smoke detectors are located at all of his properties, according to the Post-Dispatch.

Charging documents accused the mother of leaving her five children unattended and “knowingly caused or permitted a child to be placed in circumstances that endangered the child’s life or health.”

KSDK reported that Sabrina Dunigan and her five children were previously displaced by a fire in April 2019 — which, at the time, she believed was started by her ex-boyfriend. The outcome of that case is not immediately known.