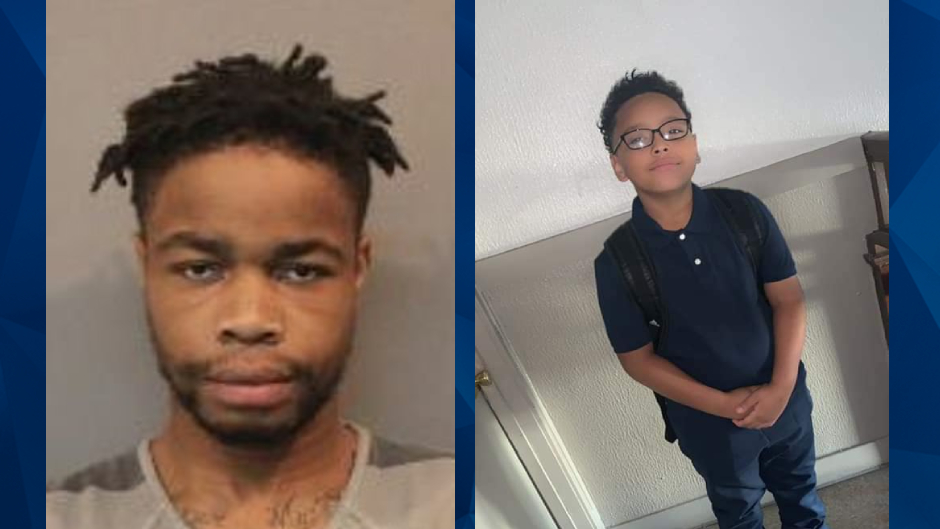 Several men allegedly shot into a crowd of trick-or-treaters on Halloween — killing one 13-year-old and seriously injuring another, police in Indiana said.

Thomas DeLaCruz Jr. was killed during Sunday’s shooting in Hammond. Desmond Crews, 23, who is charged with DeLaCruz’s murder and the surviving teen’s attempted murder, confessed to firing into the crowd of teens. While he said he fired over their heads, he was unsure whether he struck anyone because he witnessed a child fall, according to The Northwest Indiana Times.

A trick-or-treater in a clown mask reportedly told police that he got into an argument with a man wearing shorts who threatened to get a gun and shoot them. The group of trick-or-treaters walked several blocks away when they noticed a silver car containing five or six men who appeared to be staring at them, The Times reported.

About 30 minutes after the verbal altercation, the driver of the silver car was seen parking before his passengers got out of the vehicle. The boy in the clown mask said one of the passengers was the man he got into an argument with earlier.

Moments before gunfire rang out, the boy said he told his friends to run after noticing one of the men taking a “shooting stance,” court documents stated.

According to The Times, police apprehended Crews after was seen running from the scene with a gun. Surveillance footage reportedly showed him discarding a 9mm semi-automatic pistol and two magazines which were later found in a storage barrel.

Crews allegedly admitted to being in the silver car that was apparently stalking the group of trick-or-treaters. Crews claimed the man involved in the earlier spat said “a group of people could have rolled him and someone was going to die tonight,” the news outlet reported.

According to court documents, Crews said the man then pointed to the trick-or-treater in the clown mask — leading Crews to realize that the earlier dispute involved “little kids.”

Crews allegedly claimed that someone in the car handed him a pistol and magazine and that he felt the need to shoot because the other men opened fire.

Police said other suspects are being investigated. Authorities have not disclosed the nature of the dispute that prompted Sunday’s deadly shooting.

Subscribe to the ‘Crime Stories with Nancy Grace’ podcast. Listen to the latest episode: