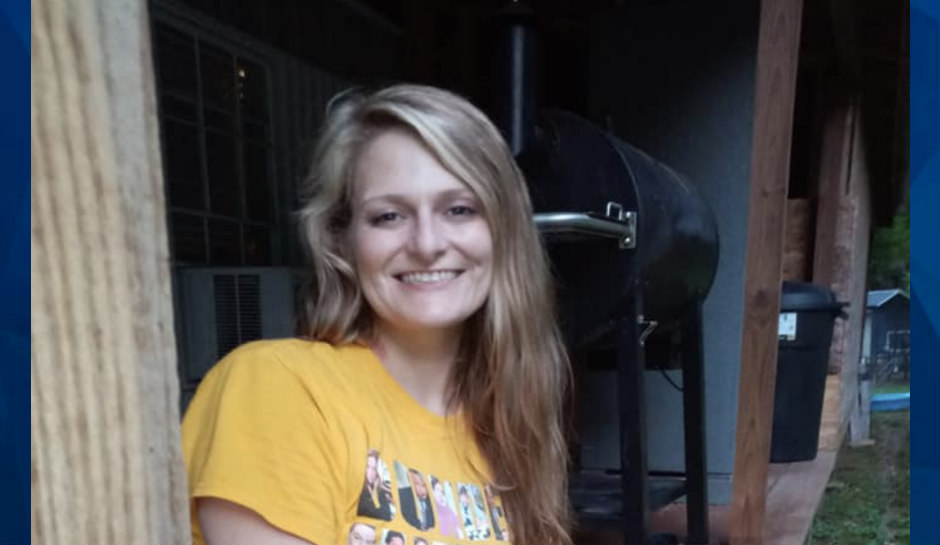 Mom Who Killed Her Rapist Arrested for Taking Kids ‘Trunk-or-Treating’ While on Probation: Reports

An Alabama woman who in 2018 killed a man accused of raping her was arrested on Tuesday for allegedly violating the terms of her probation by going trunk-or-treating with her children.

Brittany Smith was charged with murder for fatally shooting Joshua Smith (no relation) after he allegedly raped her twice and threatened to kill her family if she told anyone about it. In October 2020, she pleaded guilty to murder and an unrelated arson and served 18 months in jail.

Smith was ordered to complete 18 months of house arrest following her release from jail in May. AL.com reported that she is now facing 45 days for violating the terms of her probation by going to a trunk-or-treat event; a Halloween gathering in which parents decorate their vehicles for the holiday and meet in a parking lot where children go from car to car for treats.

Smith allegedly notified her probation officer on October 27 about her intention to go to the event in Stevenson and hand out candy with her children. AL.com reported that the officer denied her request, but told her she could see her children before the gathering.

Smith allegedly attended the trunk-or-treat gathering. On Saturday, she reportedly texted her probation officer about it — and sent videos of herself to prove she did not leave the car.

Despite this, the Alabama Bureau of Pardons & Paroles recommended Smith serve a 45-day jail sentence for the violation, according to WAAY.

This is reportedly Smith’s second probation violation. In August, she was jailed for violating the terms of her house arrest.

At the time, Smith claimed confusion about who could give her permission to leave her home and a broken GPS ankle monitor resulted in the apparent violation. Her mother told WAAY that the malfunctioning device had not tracked her daughter’s whereabouts for three days.

Smith’s probation was not revoked in August’s house arrest case.

In the latest case, however, the board of pardons and paroles issued a warrant for Smith’s arrest on Monday. Online records indicated that she remains jailed without bond as of Friday.