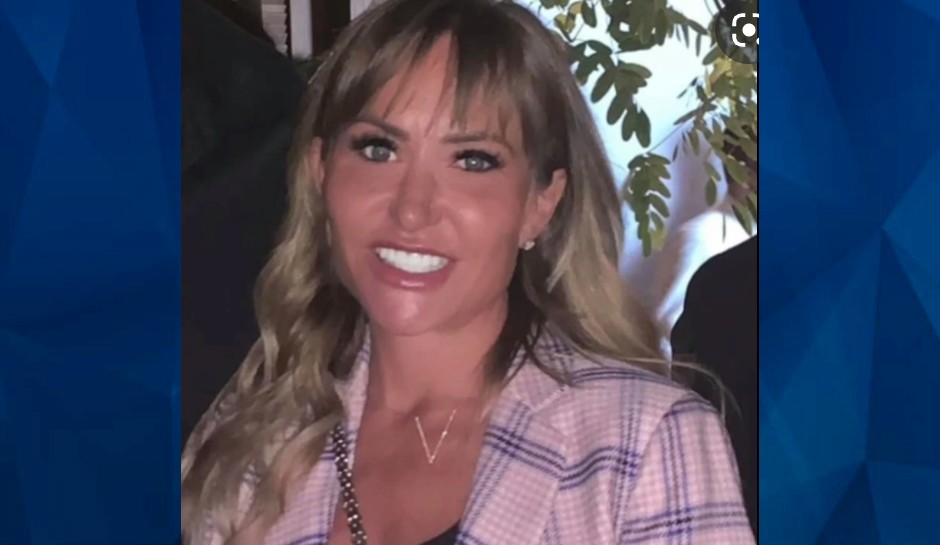 Surveillance video taken at a missing woman’s California home shows the man her ex-husband believes is connected to her disappearance at her front door, leaving a gift behind.

As previously reported, Heidi Planck has been missing since October 17, when she left her son’s football game at half time, seeming distracted, her ex-husband has said. On the day she was last seen, her dog appeared, abandoned, at a high-rise apartment building in downtown Los Angeles, about 12 miles from Planck’s home in Palms.

It remains unclear if the apartment building has any connection to Planck’s disappearance. After a delay due to the building management’s demand for a warrant, police reportedly obtained surveillance footage from the high-rise this week. It is not yet known if the footage has provided any evidence relevant to the investigation.

CBS Los Angeles obtained additional video, taken from outside Planck’s home “a day or two “after she disappeared, according to the report.  Neighbors told the news station that the man in the video is Jason Sugarman, a managing partner at Camden Capital, where Planck is a financial controller. As previously reported, Sugarman and some of his associates are under investigation for an alleged $43 million fraud scheme: Sugarman is accused of stealing funds from clients who believed they were investing in Native American tribal bonds.

The neighbors reportedly told CBS Los Angeles that Sugarman appeared to ring the doorbell before leaving the muffins outside the door.

Authorities have not linked Sugarman to Planck’s disappearance, though Planck’s ex-husband Jim Wayne has widely suggested he believes Sugarman and/or the fraud investigation may be connected.

Police have not named any suspects or said publicly whether investigators suspect foul play.