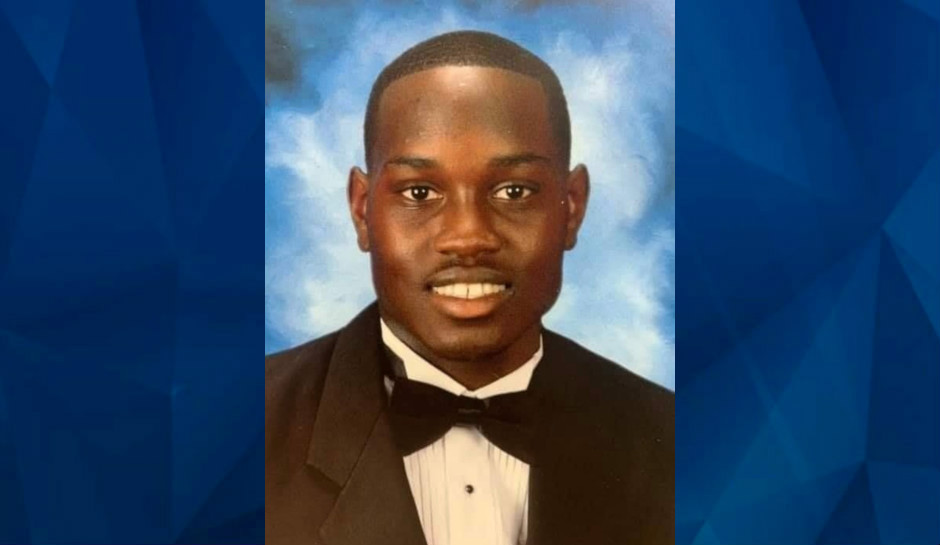 A heartbreaking moment inside a Georgia courtroom unfolded Friday when the mother of Ahmaud Arbery cried after watching footage depicting her son’s dead body.

Photos of Wanda Cooper-Jones show her weeping with a hand on her head while a recording of police bodycam video was played during opening statements in the trial of Arbery’s alleged killers.

Cooper-Jones told journalists at a press conference later in the day that she had been avoiding watching the video but decided that now “was time to see” it. She described the footage as “heartbreaking.”

Lee Merritt, a lawyer representing Arbery’s family, added that the proceedings were challenging to watch.

Prosecutors allege that Travis McMichael chased Arbery in February 2020 with the help of his father, Gregory McMichael, and neighbor William Bryan, before fatally shooting Arbery.

The defendants say they suspected Arbery of burglarizing homes in their neighborhood in Brunswick, Georgia, and had attempted to conduct a citizen’s arrest.

However, prosecutors contend the defendants had no actual knowledge that Arbery had done anything wrong. Prosecutors introduced evidence from a separate police body camera video recorded months before the shooting in which an officer tells Travis and Greg McMichael that Arbery was only suspected of trespassing and loitering.

Neighbors in the area had shared videos of a man they suspected was Arbery walking by homes and onto properties, but police determined that he was not responsible for a rash of thefts.

Authorities say Arberys was only out for a run, was not armed and had not committed any crimes when the shooting occurred.

Robert Rubin, Travis McMichael’s attorney, claims that Arbery had attempted to grab Travis’ shotgun and that his client fired the weapon in self-defense, according to the Daily Mail.

The body camera footage presented Friday shows a responding officer turning Arbery over and revealing clothing soaked in blood. The images were so graphic that at least one juror covered their eyes, according to CNN.

The recording shows the officer asking Travis McMichael if he was okay, to which McMichael responded, “No, I’m not OK, I just f**king killed somebody,” according to the Daily Mail.

Each of the three defendants are facing murder charges in addition to other felonies.

The jury consists of 11 white jurors and one Black juror. Prosecutors objected to this composition, and the judge said it appeared there was “intentional discrimination,” but he explained that state law limited his authority to redress the issue because defense attorneys had articulated non-racial reasons for excluding other prospective Black jurors, according to the Daily Mail.

The trial could last upwards of two weeks.

The defendants are also facing federal hate crime charges in a trial that is scheduled to start on Feb. 7, 2022.

Click HERE to read additional coverage of the Arbery case.