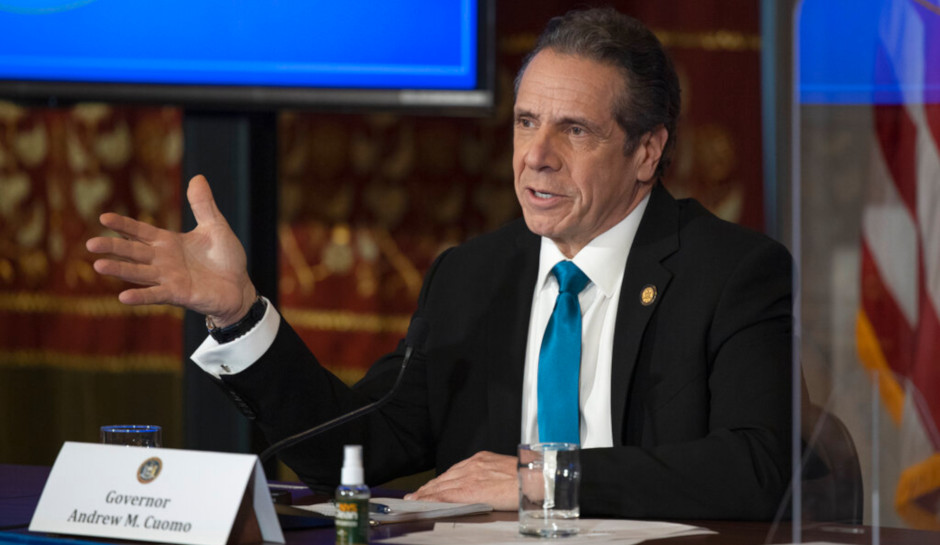 The forcible touching case against former New York Gov Andrew Cuomo was adjourned until January at the request of the Albany County district attorney, who said errors in the sheriff’s department complaint risk “a procedural dismissal of this case.”

District Attorney David Soares said in a letter to City Court Judge Holly Trexler his office had been investigating claims against Cuomo “for months.”

“We were in the middle of that investigation when the sheriff unilaterally and inexplicably filed a complaint in this court,” Soares wrote, according to Newsday.

Albany County Sheriff Craig Apple announced the charges on October 29, saying the former governor, accused of touching the breast and buttocks of an aide in December, was facing “an overwhelming amount of evidence against him.” But as CrimeOnline reported at the time, sources said Apple filed the charges without consulting the victim, Brittany Commisso, or her attorney.

Soares wrote that Apple’s case was “potentially defective,” Newsday reported. He said Apple didn’t include a sworn statement from Commisso, that the portion of the transcript of her interviewed used in the complaint didn’t include a signed oath, that it “excluded other portions of her testimony,” and that it “misstates the relevant law.”

In a footnote to his letter, Soares noted that the part of the testimony excluded from the complaint had been provided to Cuomo’s attorneys “due to its exculpatory nature.”

Cuomo had been due to appear in court on November 17, but Trexler agreed to adjourn the case until January 7, granting Soares time he requested to fix Apple’s errors.

The charge filed against Cuomo stems from state Attorney General Letitia James’s August 3 report, which concluded Cuomo sexually harassed 11 women. While Cuomo denied the allegations, he resigned as governor on August 24 as calls for his impeachment heated up.

“While we previously received some materials from the [state Attorney General’s] Office, since the filing in this case we have received hundreds of hours of videotaped testimony that must be reviewed and provided to the defendant,” Soares wrote to the judge. “We anticipate receiving many other materials that are not yet in our actual possession.”