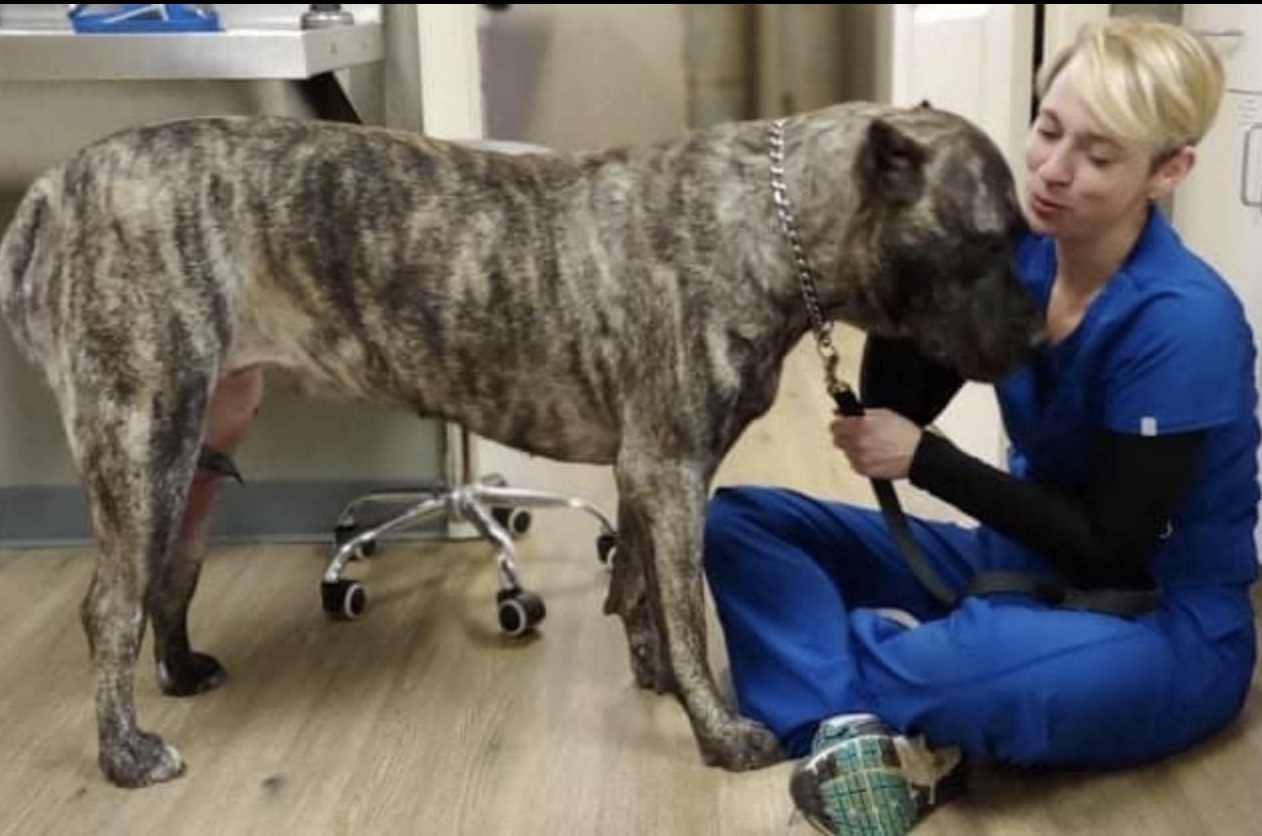 A classically trained concert pianist has been charged with stabbing a South Carolina vet tech at her home in Greer last month.

Zachary David Hughes, 29, has been charged with murder and possession of a weapon during a violent crime, the Greenville News reported, but investigators don’t have a motive.

Parcell was found dead on October 13 after someone who knew here came to her home. Lewis said physical evidence and surveillance footage implicated Hughes in the murder. He said Parcell was “brutally stabbed multiple times” and “definitely targeted.”

“She was certainly murdered in a very violent way,” Lewis said.

Parcell had worked at the Foothills Veterinary Hospital for three years, the clinic’s owner said.

Lewis told the News that Parcell’s young daughter is safe and being watched after.

According to his website, Hughes is a California-born, Juilliard graduate who was working with Greenville’s Sigal Music Museum “to create live video recordings of the 32 Beethoven piano sonatas,” performed on both modern and historic instruments. He has also “spent the last few months bringing the music of Beethoven to audiences outdoors both through private lawn concerts and on the streets of downtown Greenville.”

The News said that Hughes turned himself in on Wednesday and is being held in the Greenville County Detention Center. No bond has been set.