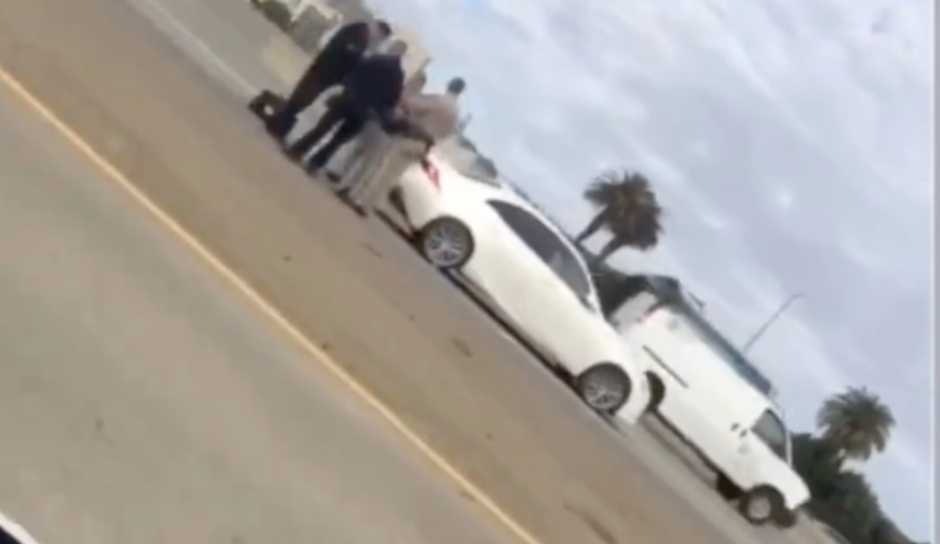 The California Highway Patrol said it received a call about the shooting shortly after 2 p.m., NBC Bay Area reported.

The family told the station that 23-month-old Jasper Wu was in a car seat when the bullet struck him in the head. Two adults and two other children in the car weren’t injured.

Jasper was rushed to the University of California-San Francisco Benioff Children’s Hospital, where efforts to save his life were unsuccessful.

“Their family is now changed forever,” said Hudson Liao of organization Asians Are Strong. “Their lives are absolutely shattered and destroyed because we haven’t been able to protect our people in our city and our state at all.”

Detectives have asked for help from the public in solving the shooting. Anyone with information information should contact CHP’s Investigation tip line at 707-917-4491.