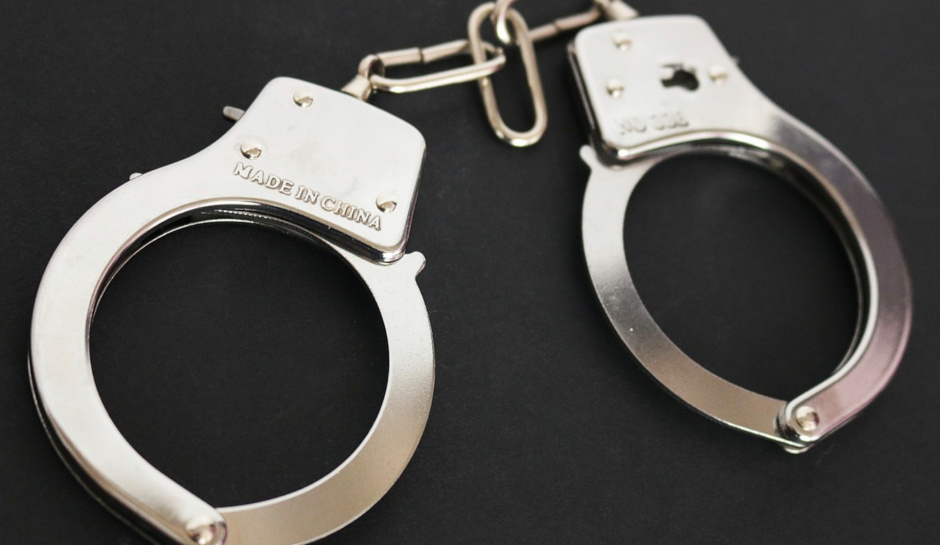 A California father was arrested this week in the death of his 2-month-old daughter in September.

Marcel James Taylor, 26, has been charged with murder and child abuse in the girl’s death, ABC7 reported.

The Los Angeles County Sheriff’s Office said they were called to a Canyon Country apartment just before 3 a.m. on September 26 for a baby not breathing. They found Taylor performing CPR on the little girl.

Medical personnel rushed her to Henry Mayo Newhall Hospital in Santa Clarita and then to Children’s Hospital in Los Angeles. She was pronounced dead three days later.

After an “exhaustive investigation,” deputies arrested Taylor on Thursday. He’s being held on a $2 million bail and is expected to be arraigned on Monday.