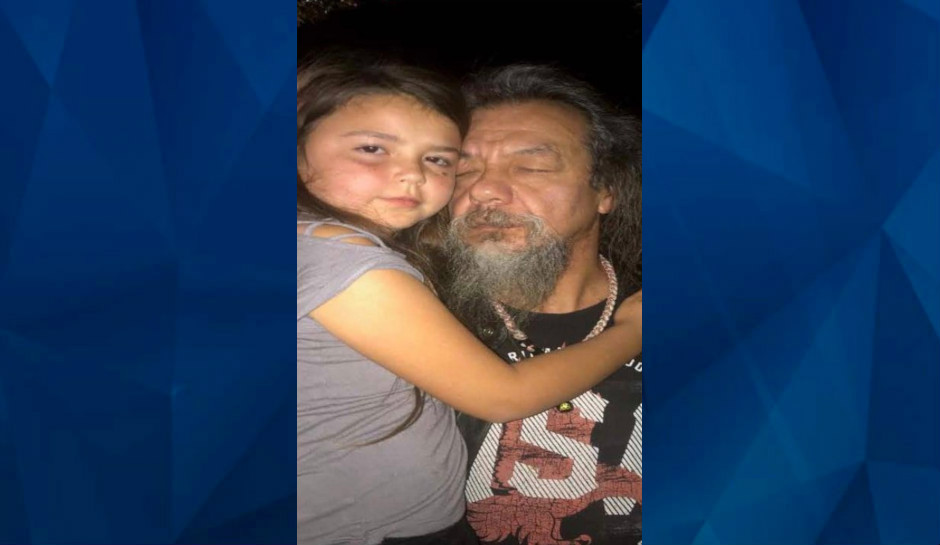 Non-Custodial Dad Hitchhikes To Visit Daughter, Then Both Disappear

Missouri police have issued an endangered person advisory for an 8-year-old girl they believe was abducted Saturday evening.

Dakota Sky Autumn Leigh is described as Native American, 5 feet tall, 68 pounds, with brown hair and eyes, a medium complexion, a birthmark on her left eye, and a scar on her upper lip. She was last seen wearing a pink coat, gray shirt, dark pants, and black and neon Nike shoes.

The two were last seen at a hotel Saturday night. Police said there were no signs of a struggle in the hotel room or any signs that they were there for a lengthy period of time.

They also said that the father hitchhiked from Montana to visit, but neither could be found Sunday morning.