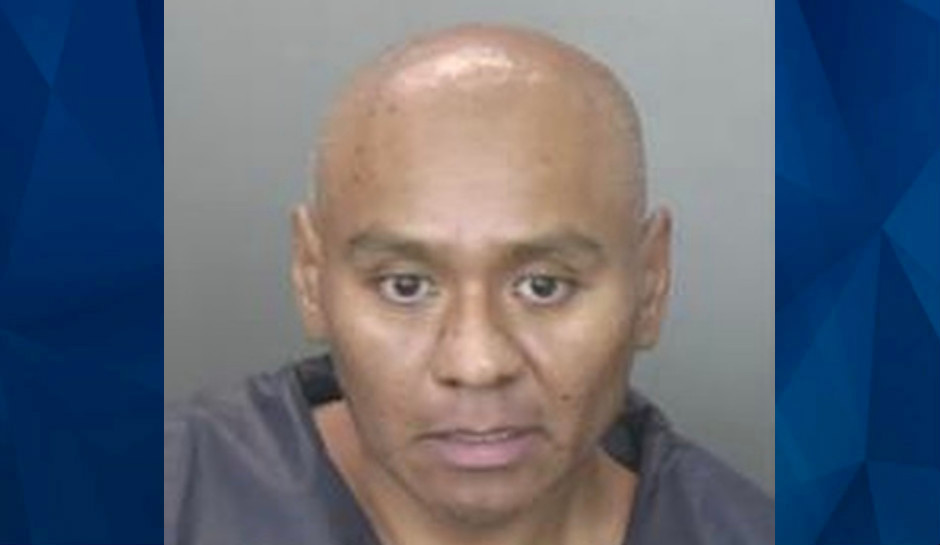 Anaheim police rushed to an apartment near the Santa Ana Freeway on Sunday on a call about an in-progress assault, but they were too late to save the lives of the couple they found there.

Both suffered “major injuries,” police said, but did not describe the injuries.

The couple’s son, 43-year-old Carlos Manuel Robles-Lopez, was found at the apartment and taken into custody without incident.

He’s been charged with first-degree murder in the death of his parents and is behind held on a $1 million bond.

Detectives are still investigating the crime and have asked that anyone who has had recent contact with the suspect to contact Orange County Crime Stoppers at 855-TIP-OCCS.