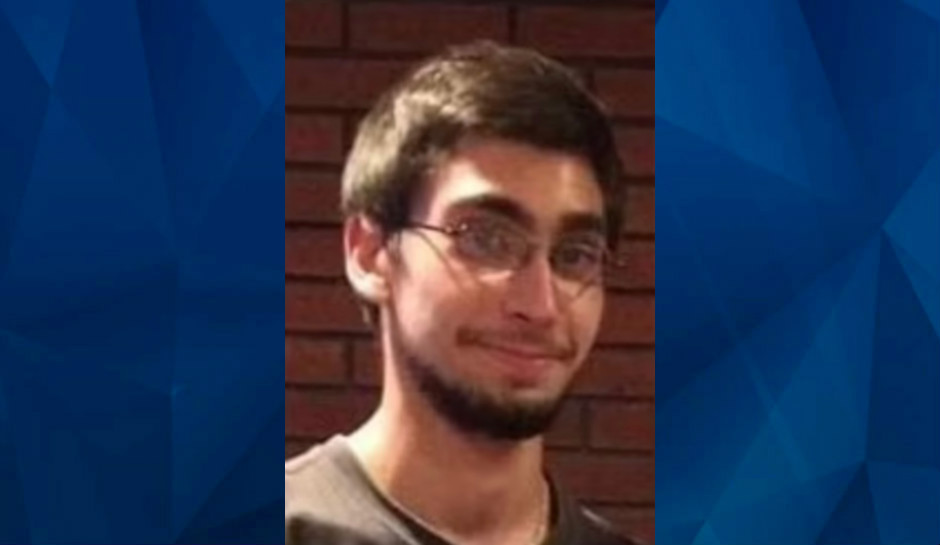 Julia Enright’s defense attorney says the 24-year-old phlebotomist was defending herself from sexual assault when she killed Brandon Chicklis in 2018.

The trial of 24-year-old Julia Enright for the murder of an ex-boyfriend began in Massachusetts on Monday with opening statements from both sides.

Chiklis’s decomposing remains were found three weeks later by a jogger who noticed the smell.

Worcester County Assistant District Attorney Jeff Travers told the jury that Enright and Chicklis dated in high school and that Chicklis had asked to meet with Enright several times in early 2018, only to be rebuffed each time.

But on June 22, Travers said, she texted Chicklis and asked him to come meet her at a treehouse near where she lived, telling him not to tell anyone because she had a surprise for him. Both Travers and defense attorney Louis Badwey agree that Chicklis came to the treehouse, and that Enright stabbed him. But Badwey said in his opening statement that she did so in self-defense when he attacked her.

Calling Chicklis a “rapist,” Badwey said that Enright stabbed him a dozen times with a knife she always carried then ran away, unsure if she’d killed him. She returned some 40 minutes later, Badwey said, and found that he was dead. Then, the attorney said, she enlisted the aid of boyfriend John Lind to stash the body in trash bags and dump it down an embankment off Highway 119 in Rindge, New Hampshire.

Badwey said he intended to present evidence that Enright made bad choices because of her age — 20 at the time of the murder.

But Travers had a different story. He said prosecutors would present to jurors Enright’s own writings showing that she “enjoyed manipulating” Chicklis by “pulling him in and then pushing him away,” and that she wrote of a “special kind of hatred” she had for him.

Travers said that Enright covered a blue tarp on the floor of the tree house with a comforter, and the day after the murder, texted Chicklis’s phone with messages about why he hadn’t shown up.

The day before the murder, he said, Enright texted Lind saying, “Do you think we could add bubbles to a blood bath?”

Lind has not been charged in the case and has said that he would invoke his Fifth Amendment right against self-incrimination if called to testify.