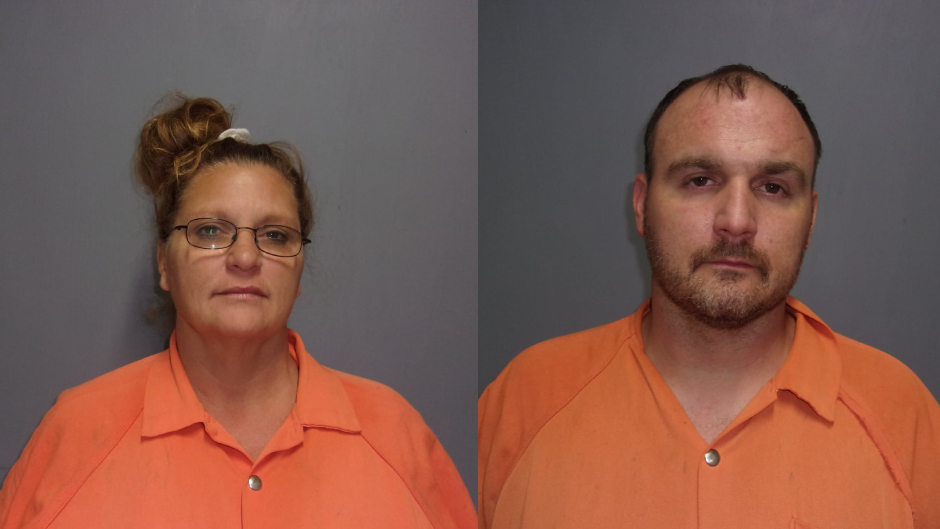 Three people in Louisiana were arrested last week amid allegations that they allowed an 11-year-old girl to be sexually abused for years in exchange for money or drugs.

The Vernon Parish Sheriff’s Office said in a statement that the victim claimed Dina Guidry, 56, was in the room with her on numerous occasions when she was abused. Witness statements from other adults connected to this case indicated that Bobby Tisdale, 38, offered the child for sexual purposes.

According to police, the girl said several individuals carried out the ongoing sexual abuse — which started when she was 8. She allegedly also revealed that the suspects regularly used drugs at their home.

“Detectives believe that the sexual contact with the child was provided to individuals in exchange for monetary benefits or illegal narcotics,” police said in the statement.

The girl allegedly told police that she and other children in the home were also physically abused. The Department of Child and Family Services has since removed all the children from the residence.

The criminal charges filed against Tisdale and Guidry suggest they are the victim’s parents or guardians. The third suspect, Everett West, 41, is charged with the first-degree rape of a child younger than 13, presumably the victim, and contributing to the delinquency of a juvenile.