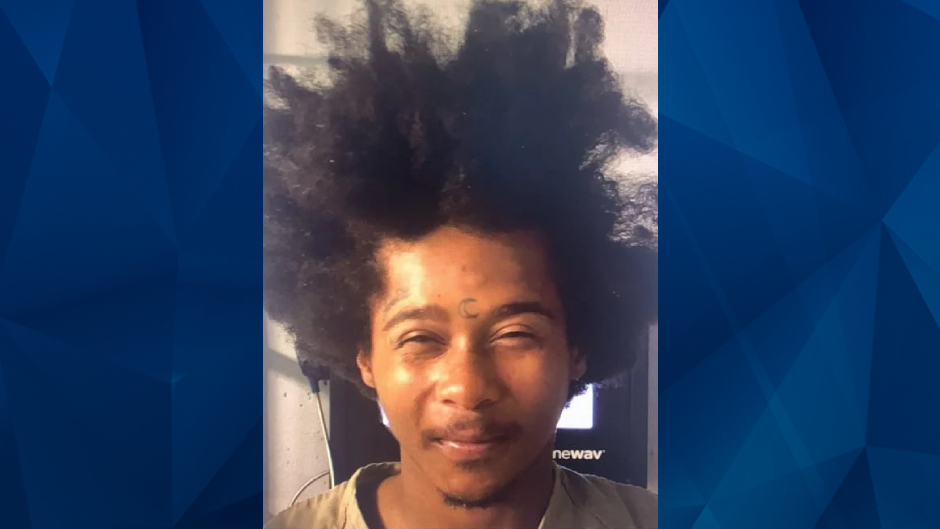 Authorities arrested a suspect in Missouri on Friday who is apparently behind four fatal shootings in Missouri and two in Kansas — all of which occurred between September and late October.

Police sources told KDSK that Perez Reed, 25, was linked to two murders and one non-fatal shooting in St. Louis city, and two murders in St. Louis County, Missouri. Investigators reportedly then connected Reed to the slayings of a woman and man in two separate shootings at the same high-rise apartment in Kansas City, Kansas, which occurred in late October.

Kansas City police contacted St. Louis police in late October about the possible link between the apartment slayings there and the rash of shootings in Missouri.

Most of the victims are women. Reed is believed to have targeted women in the sex industry in addition to people in St. Louis’ transgender community.

The first slain victim was Marnay Haynes, 16, a runaway who was shot in St. Louis on September 13. Three days later, a woman was shot in the face in St. Louis; she was able to get to a local gas station, where she was then transported to a hospital’s intensive care unit.

Less than an hour later, Pamela Abercrombie, 49, was fatally shot half a mile from where surviving victim was shot.

Three days later, on September 19, Casey Ross, 24, died after being found shot in a vacant lot. On September 26, Lester Ferguson, 40, was found fatally shot in the head in Ferguson, Missouri.

According to The Daily Beast, Reed was officially linked to the Kansas apartment slayings after investigators determined his phone number had been used at both locations. Police accessed cellphone data after realizing the suspect wore the same shoes to the deadly apartment shootings and at other crime scenes.

From there, investigators traced his number to an Amtrak ticket he bought to go to Kansas City to St. Louis. After getting off the train, police apprehended Reed at a bus stop in Independence, Missouri.

Sources told KDSK that Reed also used the same .40 caliber Smith & Wesson pistol to commit the slayings in Missouri. Officials alleged Reed was found in possession of the murder weapon.

KDSK reported that Reed is also suspected of a rash of non-fatal shootings that have no discernable pattern, nor do the victims share any similarities. Sources said one of the surviving shooting victims includes a man who was shot on September 12 while waiting for the bus in St. Louis County. The St. Louis Post-Dispatch reported that the shooting survivor was left permanently disabled.

Per court documents, police believe the victims did not know each other or Reed, who does not have a significant criminal history.

St. Louis County Prosecuting Attorney Wesley Bell’s office said at this point, Reed is only charged with two counts of first-degree murder, one count of first-degree assault, and three counts of armed criminal action. He remains jailed on a $2 million bond.

Authorities have not yet disclosed a motive. As of Monday, Wyandotte County, Kansas, authorities said they have not filed criminal charges in connection with the two apartment slayings.