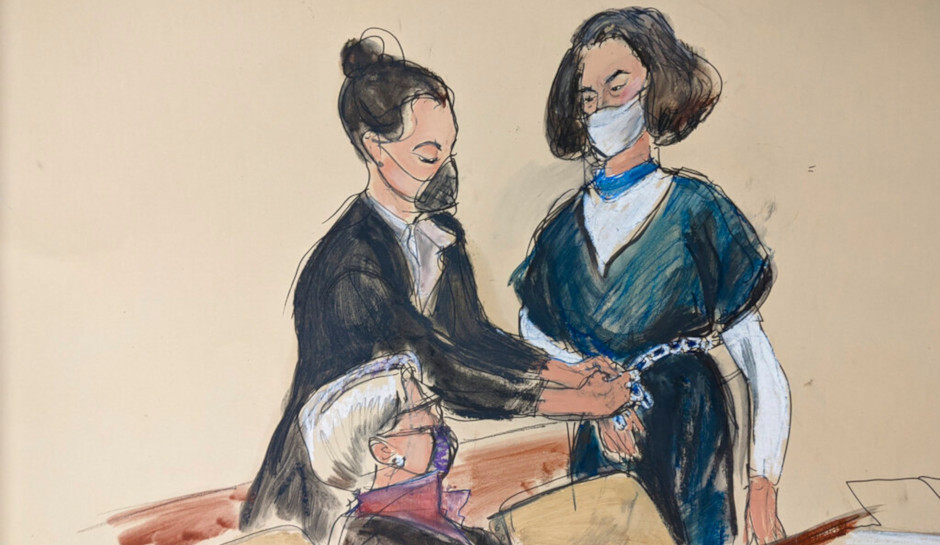 US District Court Judge Alison Nathan on Tuesday once again denied Ghislaine Maxwell’s request to be released on bail as both sides in the British socialite’s sex trafficking case prepare for trial.

As they have in three previous requests for bail, Maxwell’s legal team claimed they must go through “humiliating circumstances” to visit their client in jail and that Maxwell must endure physical and emotional abuse, unsanitary conditions, poor nutrition, and sleep deprivation, CNN reported.

Nathan rejected those claims, again, saying that Maxwell “has adequate access to legal counsel and legal mail in order to prepare for trial.” The judge also directed the government to take “all available measures” to make sure Maxwell has what she needs to prepare for trial.

Prosecutors argued against Maxwell’s release, saying the defense “turns to rhetoric and anecdotes better suited to tabloids than briefs. Where legal arguments can be found, they are cursory and unpersuasive.”

Maxwell is charged with procuring minors for convicted pedophile Jeffrey Epstein’s exploits and lying about it to federal investigators. Maxwell has pleaded not guilty. Epstein died in jail awaiting trial, from an apparent suicide, in 2019.

The court began the jury selection process last week, sending out questionnaires to prospective jurors. The first round of questioning begins November 16, with the final examination of jurors not expected until November 29.

Meanwhile, Nathan is now considering a motion from Maxwell’s lawyers to exclude the testimony of one of her accusers, the New York Post said. “Accuser 3” was reported 17 when Maxwell allegedly recruited her in London, where the age of consent is 16.