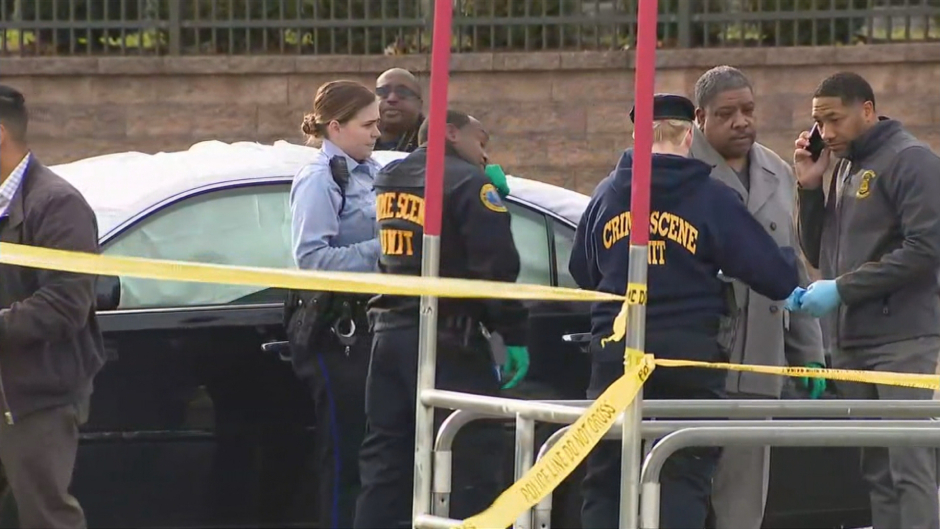 Two people died on Sunday in an apparent murder-suicide in a Target parking lot.

Philadelphia police said a man drove a Lexus to the River Park Target, where he shot a female passenger in the head before turning the gun on himself. The pair were pronounced dead inside the vehicle, which was located in the rear parking lot, according to KYW.

The Philadelphia Inquirer reported that the shooting occurred at a busy shopping time and customers were in the store.

Authorities have not identified the man and woman who died on Sunday. Police told The Inquirer that the relationship between them is unclear.