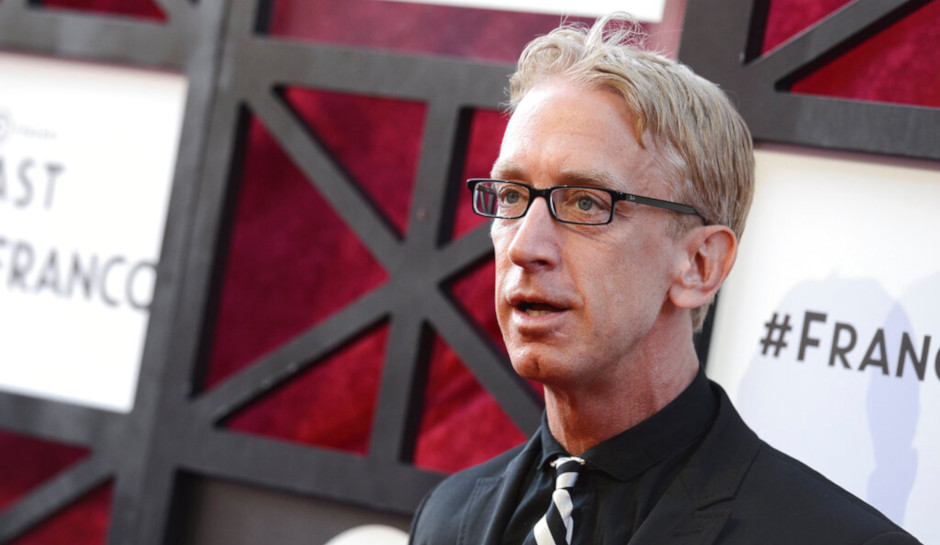 The outlet said an inmate record search showed that Dick was booked at about 4 p.m. and released after paying a $50,000 bail just before 7 p.m.

TMZ reported that police were called to Dick’s home when he and his partner got into an argument that turned physical. Officers say Dick smashed a liquor bottle into his boyfriend’s head, leaving him with a deep cut.

Sources also told TMZ that it was the second time in two months police have been called to Dick’s home on a domestic violence call. He allegedly hit his boyfriend in the face with a frying pan in October.

Dick has had several run-ins with law enforcement in the past, including spending 14 days in jail for squeezing a woman’s butt on the street in 2019

The actor had his first regular television role in the early 1990s on The Ben Stiller Show and had a long-running part in the late 1990s NewsRadio.

E! News said that Dick was alleged fired from the 2017 film “Raising Buchanan” after he was accused of sexual harassment. He denied the accusations.