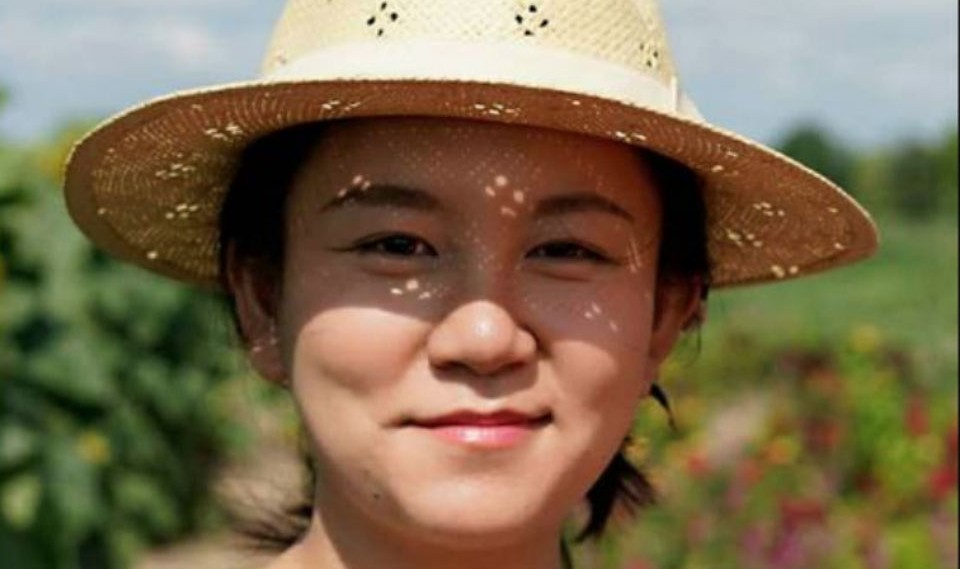 Mengqi Ji’s body was found by a hiker in March in the same state park where her husband proposed.

A Missouri jury deliberated for nearly seven houra before returning a guilty verdict for Joseph Elledge, charged with second degree murder in the death of his wife Mengqi Ji.

Elledge reported his 28-year-old wife missing on October 10, 2019. Her remains were found in a state park in March, as CrimeOnline reported.

Elledge had previously been found not guilty of first degree murder in 2020, when Ji’s body had still not been found, according to KOMU.

During the trial, Elledge’s defense admitted that he killed his wife, but it was unintentional. His attorney, Scott Rosenblum, called her death a “tragic accident” that happened when he pushed her during an argument.

But prosecutors presented evidence that Elledge often physically threatened Ji and wrote in a journal he labeled “grievances” about “how much he hated Mengqi.”

Jurors were shown images of the shallow gravesite where a hiker found her remains in Rock Bridge State Park — the same park where Elledge proposed to Ji.

Elledge testified about Ji’s last hours and what happened after she died. He said he put Ji in the trunk and their toddler daughter in the backseat and drove to Jefferson City for a shovel, then went the next day — again with the couple’s daughter in the car — to the park to bury her.

“It took a half an hour to 45 minutes to bury her,” Elledge said.

When his attorney asked how he felt now, Elledge answered, “Ashamed and stupid.”