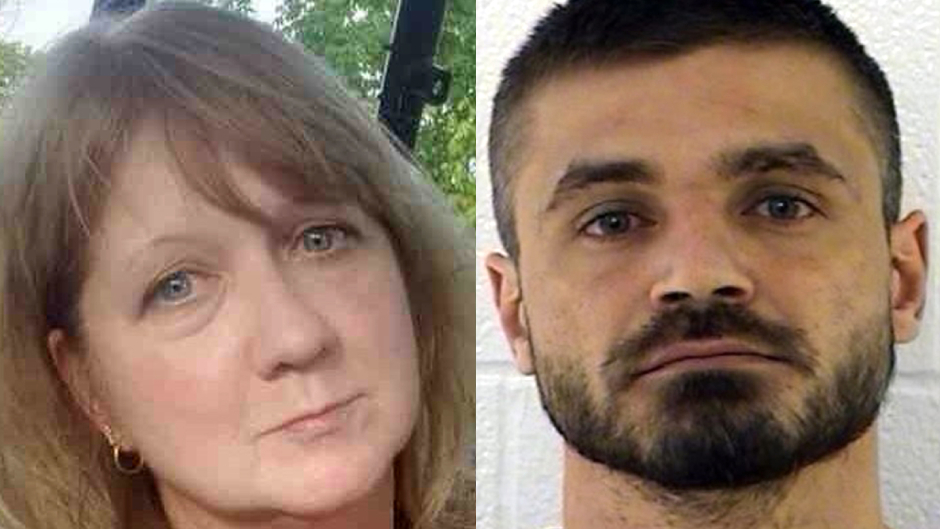 Son Says ‘Holy Ghost’ Made Him Decapitate Mom, Light Her on Fire in Front of Child: Police

On Friday, an Ohio man allegedly murdered, decapitated, and lit his adoptive mother on fire in a crime reportedly witnessed by the man’s 6-year-old nephew.

According to The Marietta Times, Diane Gore’s sister arrived at Gore’s New Matamoras home on Saturday morning and spotted Gore’s son, Lionel, 34, running out of the home covered in blood. The sister said he told her, “get out of the way or I’ll kill you next” before fleeing to a vehicle.

The victim’s sister stated that she tried to enter the home but could not due to a fire. Lionel Gore’s 6-year-old nephew told police that he witnessed his uncle on top of Diane Gore, sawing her head with a knife. The boy claimed his uncle initially had a smaller knife but retrieved a larger one, The Marietta Times reported.

Per an affidavit, the boy also told police that Lionel Gore set the home on fire and he had to crawl away to escape the smoke. Washington County police said firefighters found Diane Gore’s body in a master bedroom in the home.

The Marietta Times reported that Lionel Gore was apprehended following a pursuit with Wetzel County police. He was hospitalized after allegedly striking two deputy vehicles during the chase.

While in the hospital, Lionel Gore allegedly told officers that Diane Gore was not his biological mother and he was adopted. After avoiding various questions, he eventually told them, “I cut her head off and set her on fire,” according to the affidavit.

Lionel Gore allegedly said the Holy Spirit made him kill Diane Gore because she was the devil. The affidavit noted that officials did not know the victim was decapitated before her son’s revelation.

Lionel Gore is facing charges in connection with Saturday’s chase with police. Washington County Prosecutor Nicole Coil told The Marietta Times that he will likely be charged with a slew of crimes, including murder, arson, and child endangerment.