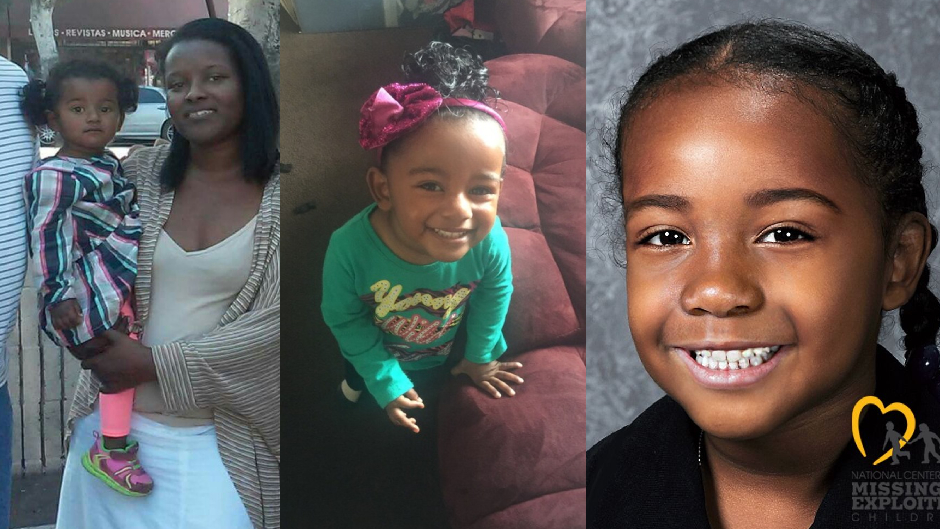 The frantic search for Arianna Fitts, 2, began after her mother, Nicole Fitts, 32, was found dead and buried in John McLaren Park in San Francisco on April 8, 2016. While the mother was last seen leaving her job at Best Buy in San Francisco on April 1, after getting a call to meet with her daughter’s babysitter, the family reportedly last saw the toddler in mid-February in Oakland.

A website dedicated to finding Arianna Fitts stated that she was last spotted with her babysitter and babysitter’s relatives. Her aunt recently told CNN that Nicole Fitts would have babysitters in Oakland watch the toddler while she worked early or late shifts at Best Buy.

An FBI flier stated that the missing toddler was not believed to have been with her mother when she was killed.

“I think that Arianna was taken because someone wanted her. Someone fell in love with her and they wanted her as their own,” the aunt said.

According to CNN, police said the call about the babysitter was a way to “lure out” Nicole Fitts. Despite this, no arrests have been made — and Arianna Fitts remains missing — more than five years later.

Arianna Fitts would be eight today. She was described as having brown eyes and black hair.

Anyone with information regarding Arianna Fitts’ disappearance or Nicole Fitts’ murder should call the San Francisco Homicide Unit at 415-553-1145 or 415-575-4444 (anonymous).