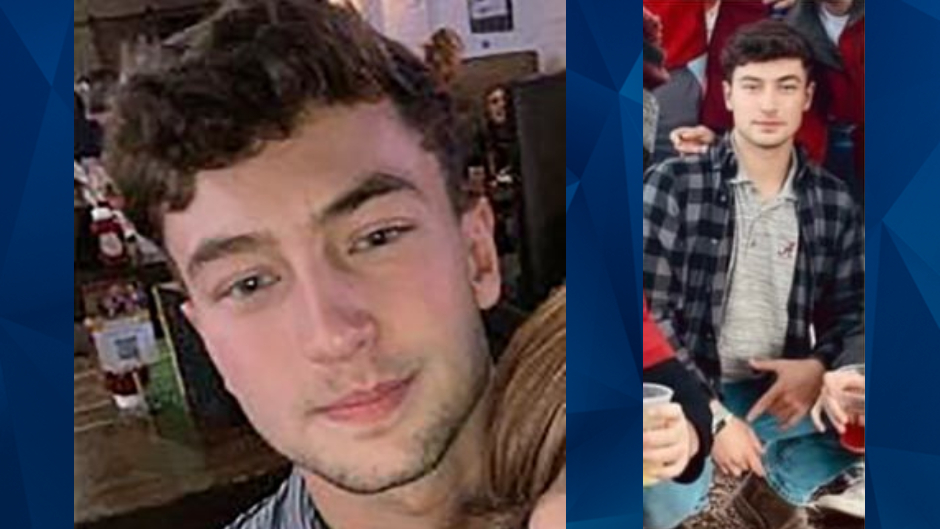 The body of a missing Alabama college student was reportedly found on Tuesday, days after he was last seen at a local bar.

The Tuscaloosa News reports that Garrett Walker, 20, was discovered in the Black Warrior River after he was last seen early Sunday at The Gray Lady in Tuscaloosa. Authorities searched the river after Walker’s mobile phone and phone were found there Sunday afternoon.

Walker, who is from Maryland, was an aerospace engineering student at the University of Alabama. His family reported him missing on Sunday afternoon.

The family’s lawyer, Josh Hayes, told The Tuscaloosa News that it is unclear who told authorities that Walker could be in the river.

Hayes said that Walker and his friends attended the University of Alabama’s home football game against Louisiana State University prior to his disappearance.

Walker’s cause of death was not disclosed. It is not immediately known whether criminal charges will be filed in this case.

The attorney told The Tuscaloosa News, “The family is grieving on this devastating loss. They are asking the same questions the police investigators are asking: ‘What happened, and why did this happen?'”