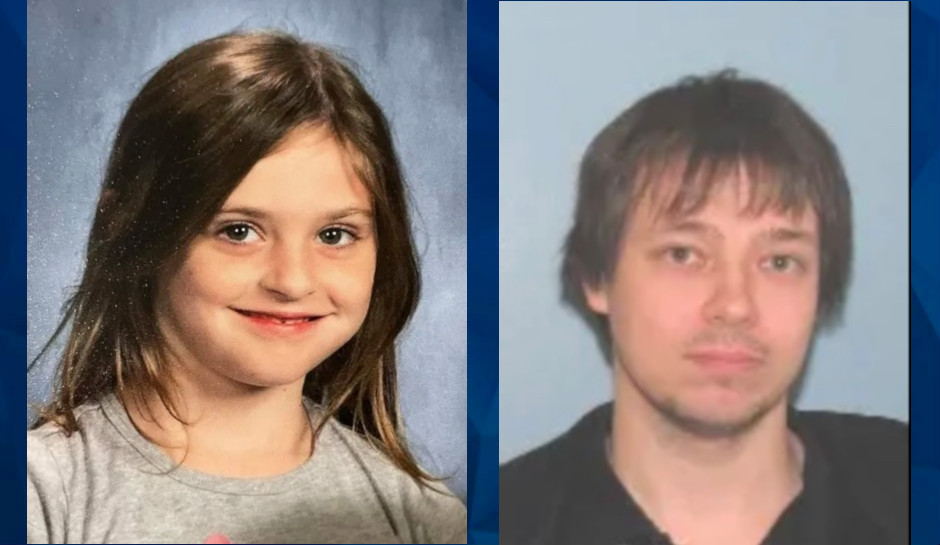 An Amber Alert has been issued for a 5-year-old Ohio girl last seen on November 11.

Ana Burke is described as 3 feet 9 inches tall and 55 pounds with blonde hair and blue eyes. She was last seen wearing a pink T-shirt and rainbow-colored pants, WILX reported.

The Jackson Township Police Department in Stark County says the little girl is believed to be with Jonathan Stinnett, 36, possibly in a silver 1991 Ford Aerostar van with Michigan license plate EHL7187.

Stinnett is described as 5 feet 10 inches tall and 180 pounds with brown hair and hazel eyes. He was wearing a maroon T-shirt and blue jeans when he was last seen.

According to the Canton Repository, Stinnett and his roommate were last seen with the girl at a Goodwill store just after 6 p.m. on Thursday, just across the street from the township police department. Stinnett, a neighbor of the girl’s family, had permission to be with her. A 911 call, however, says that Stinnett took Ana to the restroom and never returned. His roommate was left behind at the store.