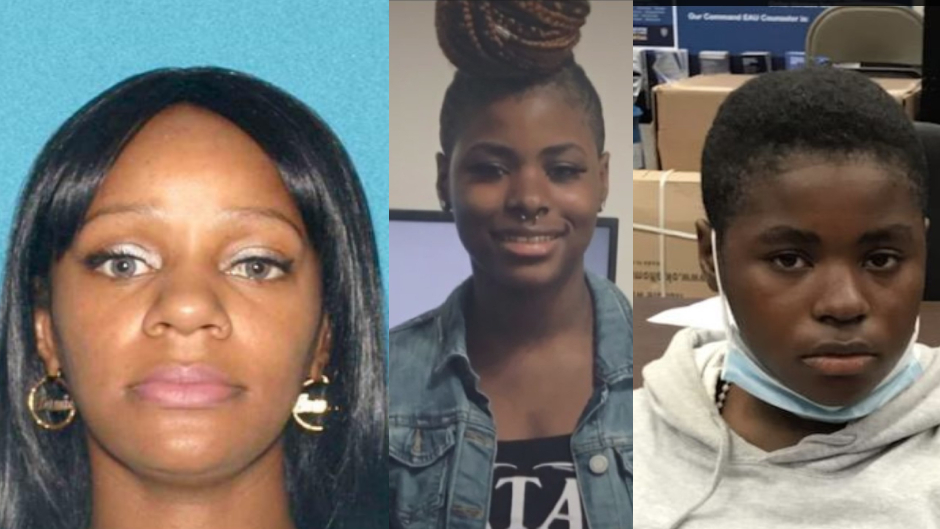 The mother of a New Jersey teen who was found safe on Thursday following a month-long disappearance was arrested on Friday.

According to RLS Media, Acting Essex County Prosecutor Theodore N. Stephens II and East Orange Police Chief Phyllis Bindi announced that Jamie Moore, 39, was charged with two counts of second-degree endangering the welfare of a child. Those charges include allegations of physical abuse or neglect, though the nature of those incidents is not immediately known.

The woman’s daughter, JaShyah Moore, 14, was reportedly located safe in Harlem, New York, on Thursday. Essex County, New Jersey, prosecutors said they believe the teen had run away and was staying at a shelter in Brooklyn.

RLS Media reported that the NJ Division of Child Protection and Permanency (DCPP) removed the teen and her 3-year-old brother from the East Orange residence.

JaShyah Moore reportedly cut her hair after her October 14 disappearance. A Good Samaritan spotted the teen and contacted police, resulting in her being found on Thursday, as CrimeOnline previously reported.

When approached, JaShyah Moore allegedly denied being the missing teen, but she eventually confirmed her identity. Investigators believe she had been at several locations before being found on Thursday.

JaShyah Moore was last seen on October 14 at Poppie’s food market in East Orange. Her mother told WPIX that she had first went to U.S. Market that morning to purchase paper towels and juice, but she came back home because she lost the card to purchase the items. The mother reportedly told her to go back and retrace her steps.

The 14-year-old was reported missing when she did not return home from the deli, which is located a block away.

The family was originally unaware she also went to Poppie’s on October 14. Police said they obtained surveillance footage showing her at that market the same day she vanished, according to reports.

A local salon owner reportedly told Jamie Moore that her daughter appeared upset the morning she disappeared. Further, workers at U.S. Market revealed to WPIX that an older, masked man was with the teen and paid for her items.

JaShyah Moore’s aunt said the girl’s estranged stepfather is an East Orange police officer who is facing an assault charge for an incident last year in Irvington. The aunt said the stepfather punched her niece twice in the face.

Jamie Moore told WPIX she received a letter that the case was going to a grand jury.

However, Essex County prosecutors told WPIX that they did not believe JaShyah Moore’s disappearance is connected to the assault case involving her stepfather.

Before announcing her mother’s arrest on Friday, prosecutors said JaShyah Moore is being provided resources.