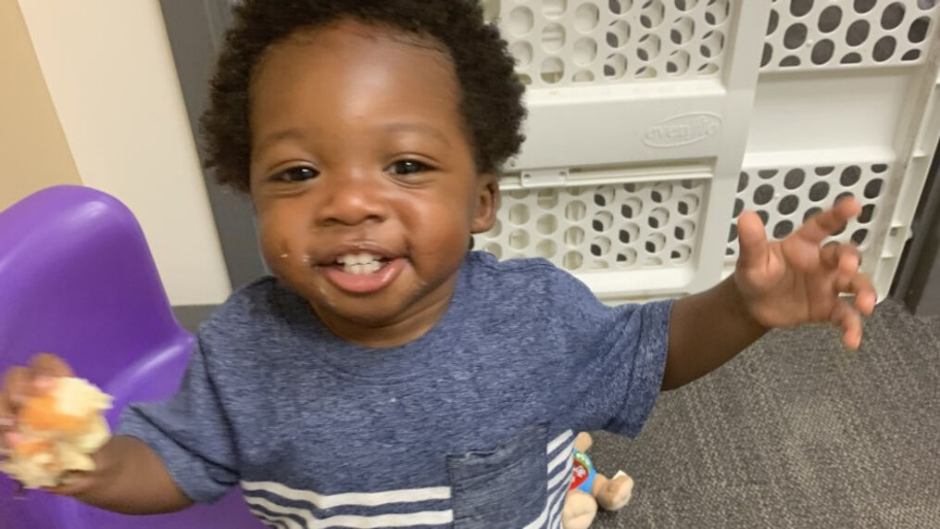 A Tennessee woman suspected of killing her 2-year-old foster son last month was found dead from an apparent suicide on Monday, shortly before her scheduled arrest.

Deborah Barnes, 62, was charged with Vincent Carter’s criminal homicide, but Chattanooga police said she took her own life before they could serve an arrest warrant. WRCB reported that Barnes was found deceased in a parking lot.

Carter who was in Barnes’ care, died on September 13, three days after emergency crews responded to a call about the toddler having issues breathing.

Investigators subsequently determined that Carter’s injuries were suspicious. On November 6, the Hamilton County Medical Examiner concluded the toddler died from multiple blunt force injuries to the head and neck, according to WRCB.

Barnes, who became a foster parent in 2009 and fostered 44 children before her death, was also charged with aggravated child abuse and neglect in Carter’s case.

WTVC reported that Barnes worked for the federally-funded Head Start program for 26 years. City spokeswoman Mary Beth Ikard told the news outlet that she had no marks on her record.

Carter and his two siblings lived with Barnes since January. WTVC reported that a domestic dispute between the children’s biological parents resulted in them being placed into state custody. Their mother, Eriyuan Carter, claimed at the time that she bit the children’s father as he attempted to choke her, according to a police report.

Investigators reportedly also learned that during a fight, the father threw a chair that hit all three kids as they sat on a bed.

Barnes was a foster mother through a company called Omni Vision — which, according to WTVC, has not disclosed whether they received any complaints about her or whether those complaints were investigated.

Meanwhile, Eriyuan Carter alleged she raised concerns about bruises and burns on her three children before the 2-year-old’s death.

“Every visitation she had with her children she complained. She would call me and let me know, this is going on, or this is going on. She would always complain because so and so had a scratch or a bump,” the children’s grandmother told WTVC.

“I mean, if they’re, if they’re going to step in and, you know, remove children from home, then they need to monitor these foster parents … in this case, if there’s one person like this they work that works for the state. How do we know that there’s not a million people out there like this that work for the state?”