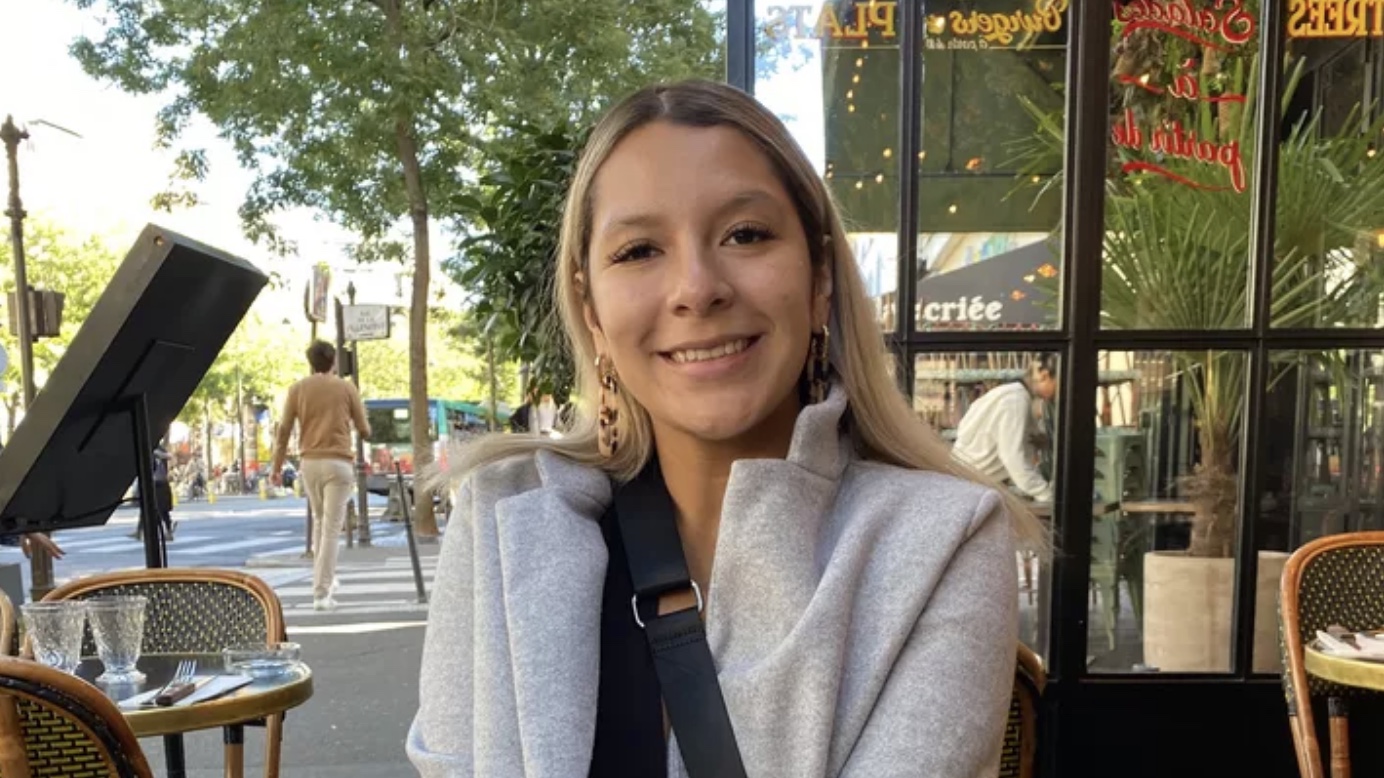 A Georgia first grade teacher missing in Mexico since the end of October was found dead this week, and her boyfriend has been arrested for her murder.

Alexandra Morales, 24, was vacationing in Mexico to visit family and to see a concert. She was last seen at the concert on October 30, WXIA reported.

Morales’s body was found in a car in Jalisco state on Tuesday, NBC reported, citing Mexican officials. The state prosecutor said authorities had arrested “Fidel B” for aggravated murder.

Morales taught school at Benefield Elementary in Gwinnett County, northeast of Atlanta. The school said she had taken a planned leave to travel to Mexico and had been expected back in school last week. The school is providing care for grieving students and staff.

“It’s never easy finding out that somebody in your school community has passed away, especially if they were a part of your children’s lives. We decided to tell the kids together as we do most things,” Destiny Porter, whose 9-year-old son Greg is one of Morales’s former students, told WXIA.. “They were a little upset. I don’t think it’s really set in yet. They have questions like anybody does.”