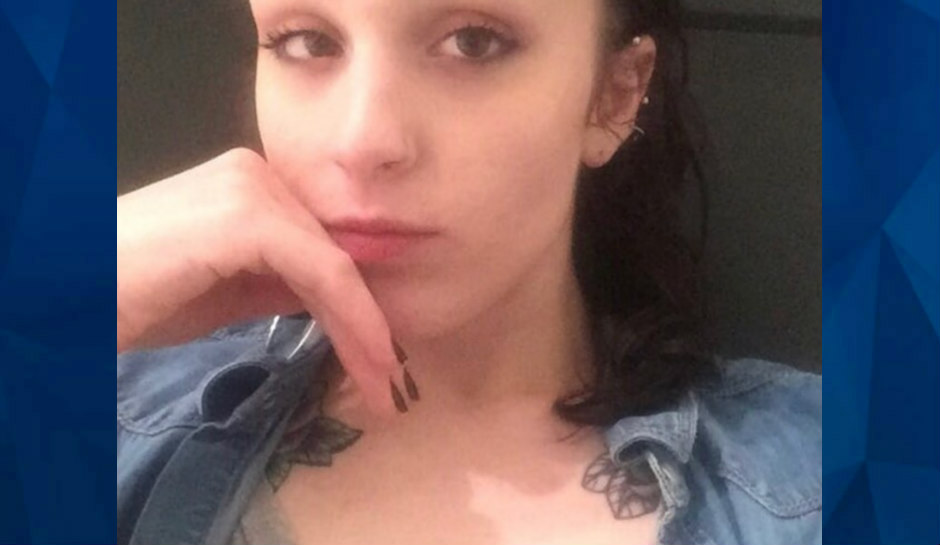 Daughtry’s stepdaughter, 25-year-old Hannah, was located by officers from the Nashville Police Department. Authorities have not released details about how they came to find Hannah or the circumstances surrounding her death.

The musician had been scheduled to perform in Atlantic City, New Jersey, on Friday for his band’s Dearly Beloved Tour, but he flew to Nashville instead to be with family, the New York Post reports.

“Due to the unexpected death of Chris and Deanna Daughtry’s daughter, Hannah, all currently scheduled shows for the coming week for Daughtry have been postponed,” the band said in a written statement posted to Twitter.

“The Daughtry family thanks you for your understanding and respectfully asks for privacy during this very difficult time. Further details will be made available at a later date. The investigation into this tragic death is still ongoing.”

Hannah and her brother, 23-year-old Griffin, are children of Daughtry’s wife, Deanna, from a previous relationship. Daughtry, 41, and his wife, 48, together have 10-year-old twins, Adalynn Rose and Noah James.

On Saturday morning, Deanna posted a touching message to Instagram about her daughter, including a slideshow of photos.

“My first born. I love you endlessly Hannah,” Deanna wrote. “Our family would like to thank you all for the outpouring of love as we grieve the loss of our daughter Hannah. We are awaiting the autopsy results to determine how Hannah sustained the injuries that caused her death. Our hearts are broken.”

Deanna’s Instagram profile image was changed to a burning candle on Friday.

Daughtry became famous after taking fourth place on “American Idol” in 2006 and has been nominated for four Grammy awards since, according to People.

It is not clear when the Dearly Beloved Tour might resume, according to TMZ.