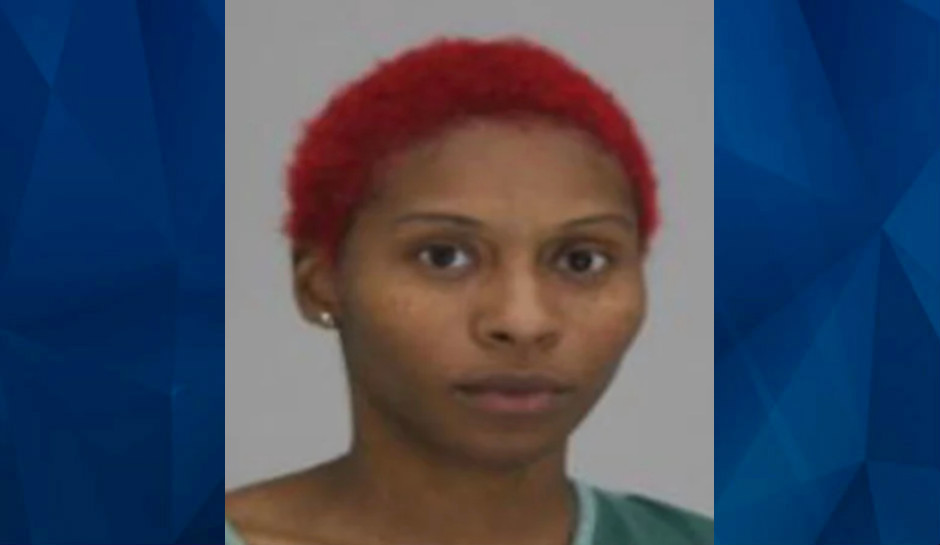 A Southwest Airlines passenger allegedly sent an airline employee to the hospital Saturday when she punched the employee before takeoff.

Dallas police said that 32-year-old Arielle Jean Jackson boarded the New York-bound jet and got into a “verbal altercation” with a flight attendant at the back of the plane, WFAA said.

After the flight attendant asked Jackson to leave the plane, she went to the front of the plane, where she “verbally and physically” assaulted an operations agent, striking her “with a closed fist to the head.”

The employee, who was not named, was hospitalized in stable condition and released to recover at home late Saturday, an airline spokesperson said.

Police did not describe what led to the altercations.

Jackson has been charged with aggravated assault.

The airline issued a statement saying it has a “zero-tolerance policy regarding any type of harassment or assault and fully support our employee as we cooperate with local authorities regarding this unacceptable incident.”