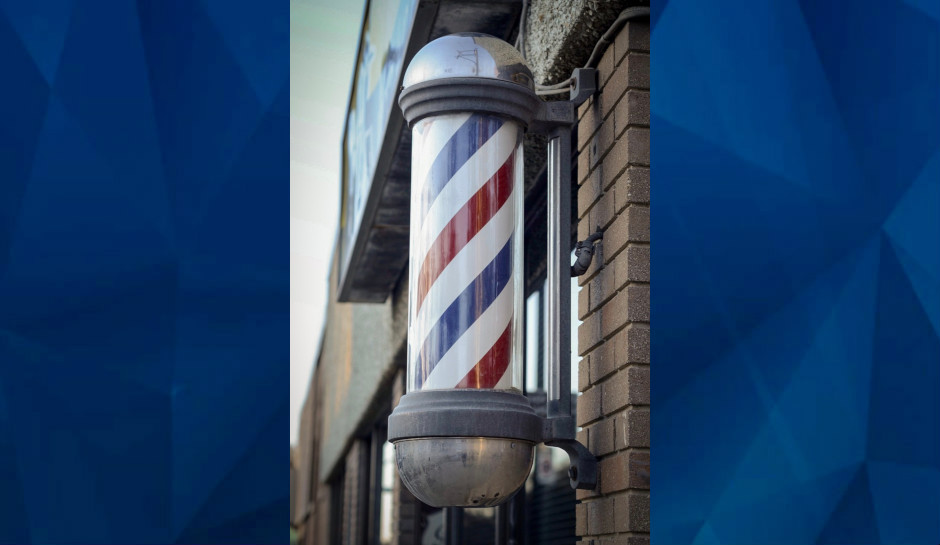 An off-duty Baltimore police sergeant shot and killed a man who burst into a barber shop where he was getting a Saturday afternoon haircut and fatally shot a barber.

The barber shop shooter is also suspected of two other shootings earlier on Saturday, one leaving a victim dead and the other leaving a victim in critical condition, the Baltimore Sun reported.

“We are working to determine the connectivity, which is a likely connectivity,” Police Commissioner Michael Harrison said.

Harrison said the suspect walked into The Bladi Style shop in Baltimore’s Medford neighborhood at about 3:15 p.m. The man “entered the barber shop, produced a handgun, fired it at one of the barbers who was working in the barber shop, striking that barber,” the commissioner said.

The off-duty officer, who was in street clothes but armed, “with great bravery produced his firearm” and shot the suspect.

Police have not named the suspect, the victims, or the officer involved.

The first shooting took place at about 2 p.m. about two miles from the barber shop, police said. That shooting left the victim in critical condition. A victim died after another shooting, less than a half mile from the barbershop.