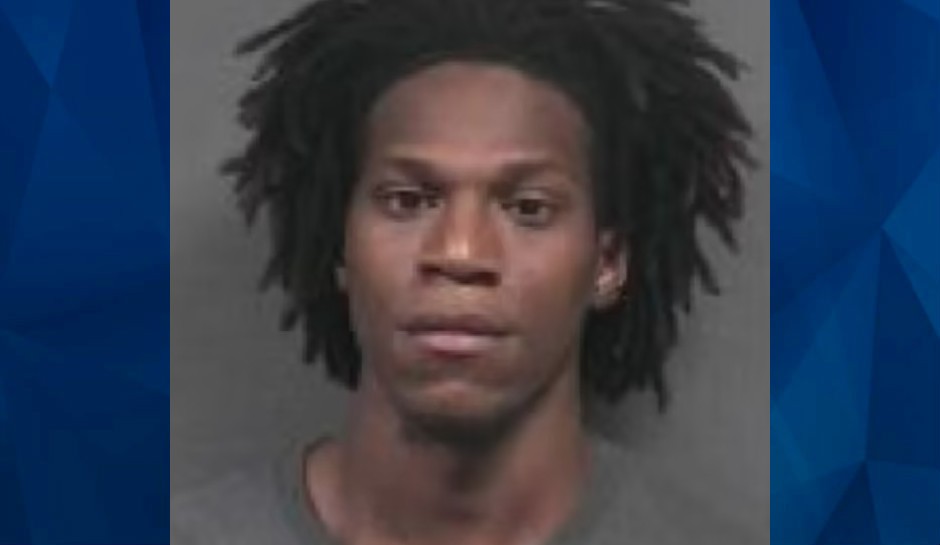 An expectant mother in Texas was allegedly kidnapped and fatally shot in the head by her boyfriend shortly after she told him she was pregnant. That man is now on the run and police are asking for the public’s help in locating him, KPRC-TV reports.Evidence found by investigators indicates that in early October, 25-year-old Cavanna Smith excitedly told her then-boyfriend, Kwanmaine Travion Boyd, also 25, that she was 4.5 weeks pregnant.Police found a card dated Oct. 3 addressed to Boyd that read: “Kwan, I know this isn’t what we expected but WE ARE expecting!!!” The card contained two pregnancy tests, which had positive results, as well as an ultrasound image with Smith’s name.But the situation soon shifted from joy to tragedy. At 6:42 a.m. on Oct. 6, Smith was reportedly fearful of her safety and texted her location to her sister at the intersection of Wipprecht Street and Kelley Street in Houston, which is at or near Boyd’s residence, according to the television station, citing court records.“I’m at this location getting my money if anything happens to me,” Smith wrote in the message to her sister, according to KPRC-TV.A friend of Smith then received a call from her number, but the friend could not identify what was being said on the line or who was talking before the call ended.Smith then sent a text message to the friend stating that someone kidnapped her.The friend responded, “Why are you playing? Stop playing with me,” and Smith replied, “I’m not I’m in the back of Kwan truck.”At 6:44 a.m., Smith sent her friend one final text message: “He got my money and don’t wanna give it to me.”Phone records show that calls to Smith’s phone went to voicemail by 6:45 a.m., according to KPRC-TV. Approximately 10 minutes later, Smith and a man that police believe was Boyd were seen arguing several miles from Boyd’s home. At one point, Smith struck the back of a passing truck to get help, and she asked the driver to dial 911. But the driver saw the man had a gun and drove away, court records state, according to KPRC-TV.People who live in the area say they saw the man shoot Smith at about 7 a.m. When she collapsed, the man stood over her and then fled the scene in a white pick-up truck, the television station reports.Police were called and found Smith in the roadway, where she was pronounced dead. She had been shot in the face at a close range, according to KHOU-TV.Investigators later found Smith’s vehicle outside of Boyd’s residence. Inside the home, authorities discovered a Sept. 15 receipt from an outdoor sporting goods store for a gun and ammunition, which is the same type of ammunition that police recovered from the crime scene, the television station reports.Police earlier this month located Boyd’s truck apparently abandoned at an unoccupied home, but Boyd was nowhere to be found.Prosecutors on Nov. 9 charged Boyd with capital murder.Boyd is about 6-foot-2 and weighs approximately 165 pounds; he has black hair and brown eyes.Public records show Boyd has a criminal history that includes possession of marijuana and evading arrest, according to KPRC-TV.

Anyone with information is urged to call the Houston Police Department’s Homicide Division at 713-308-3600 or Crime Stoppers at 713-222-TIPS.