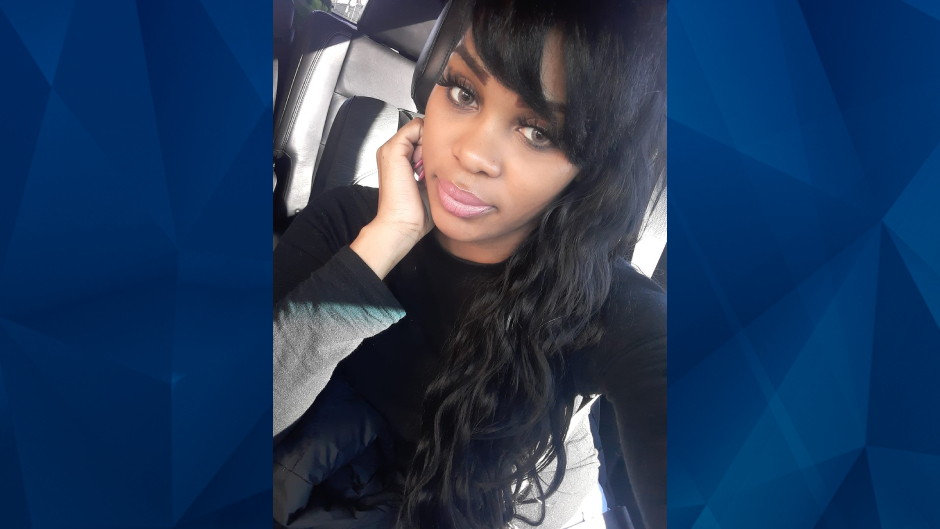 A woman and man were reportedly found dead in a New York apartment on Saturday in what is being investigated as a murder-suicide.

Police discovered Ashley Ducille, 29, and a 40-year-old man’s decomposing bodies at Ducille’s Bronx apartment after a downstairs tenant complained to the superintendent about maggots falling from the ceiling. The super was taken aback by the stench coming from Ducille’s apartment before officers discovered her body on the couch in the living room and the deceased man on the floor nearby, according to the New York Daily News.

Sources told the news outlet that a gun was found near the man’s body. Sources said the two bodies were decomposed beyond recognition. Police reportedly told Ducille’s family that they believe the man found with her was an abusive boyfriend.

According to the Daily News, the tenant who spotted the maggots said she heard gunshots from upstairs and a loud thud on November 6, a week before the two bodies were found.

Meanwhile, the super told the news outlet that Ducille had broken up with the father of her children because he was smoking crack. She reportedly then got with the abusive boyfriend — who the super alleged would break into her apartment even though she repeatedly changed the locks.

The super and Ducille’s family said she recently lost custody of her children, though they were with her on Halloween. Ducille dropped them off with her grandmother for Halloween, and she was supposed to get them the next morning but never did, her stepbrother told the Daily News.

Before her death, Ducille allegedly told the super that she feared her boyfriend. The super claimed the police were at her apartment every weekend.

“She was all bruised up. She was beat up. She told me he broke a bone in her back. Her hands were swollen,” he told the Daily News.

An autopsy is scheduled which will confirm Ducille and the man’s cause of death.