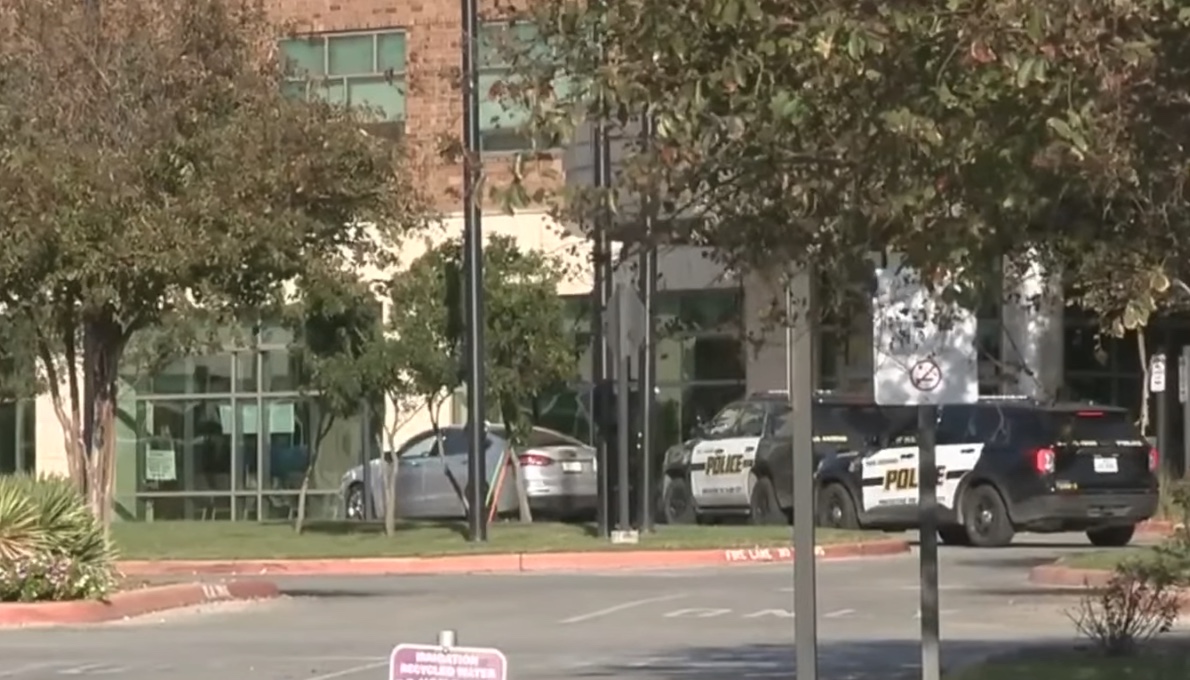 A Texas woman was shot in the back Monday morning while protecting her 7-year-old daughter from a road rage shooting.

San Antonio police told KSAT that a male driver opened fire because he thought the other driver cut him off in a turnaround lane.

The 29-year-old woman climbed into the back seat of the car driven by her husband to screen their daughter from the bullets.

The husband drove his wife to Mission Trails Baptist Hospital, but she was transported to University Hospital with life-threatening injuries. Investigators were processing their car outside Mission Trails.

Police said the shooter did not stop, and officers are looking for surveillance video for more information. They found shell casings at an on-ramp from Interstate 35 to Interstate 10 near Burbank High School.